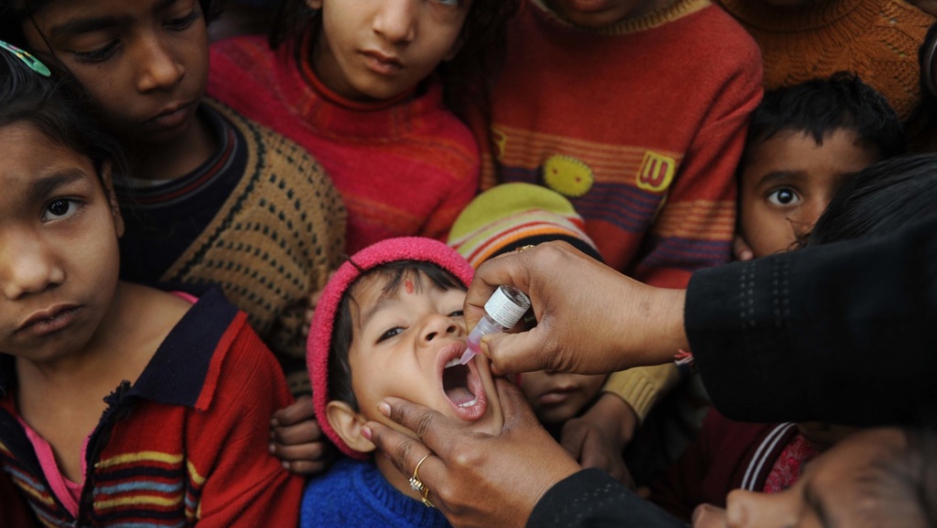 With an abysmal record on health care spending and one of the world's poorest populations, you'd expect India to be a sick country. But what's surprising is that the situation is arguably getting worse faster than it's getting better.

According to an article in the Times of India Thursday, about 37 percent of Indian deaths are still caused by "poor country" diseases like tuberculosis and malaria--or plain old diarrhea. But as many as 53 percent of deaths are now caused by "rich country" problems like heart failure and diabetes--suggesting that lifestyle-related health problems are multiplying faster than the country can eliminate diseases related to vaccination programs and hygiene.

Perhaps worse still, the country is hardly making any progress against those "poor country" problems, considering its rapid economic growth.

Despite the crisis, the government appears to be doing virtually nothing. Over the last five years, government spending on health care has been laughably low. In 2007-08, it was 0.9% of India's GDP. Five years later (2011-12), combined expenditure on health had doubled in absolute terms, but as a share of GDP it remained at 1%, according to the paper.  And now?  Now, the government is proposing to hike public spending on health by half a percentage point — 1.6% of GDP--which has health activists outraged.

The result is that "the country with the largest number of poor people — and the biggest chunk of patients — in the world also has the most privatized healthcare system of all nations," the paper concludes.