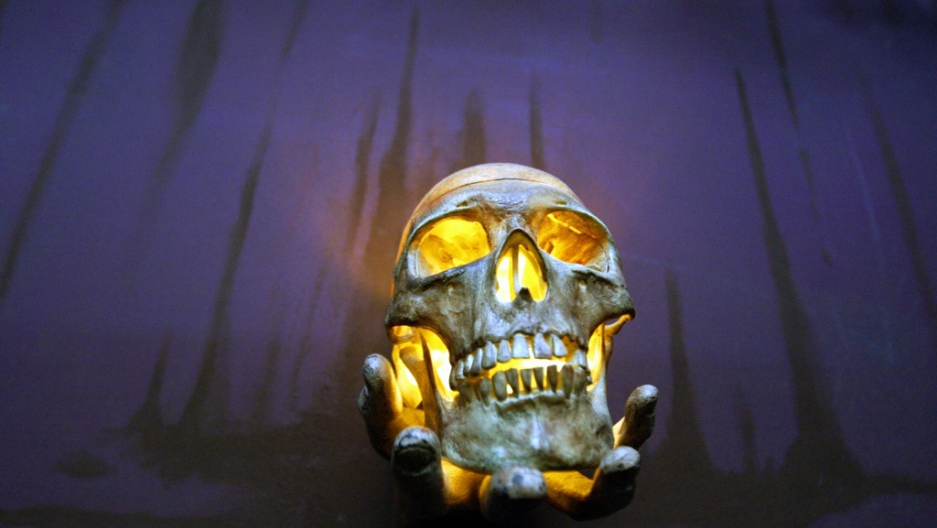 BOSTON – During GlobalPost's 10-month investigation into the gutting of the American middle class, one chart repeatedly made our eyes pop: a colorful graphic predicting the future of global consumer spending, compiled by Brookings Institution scholar Homi Kharas.

Bear with us here, this is not as wonky as it sounds.

First a little background. Every year, American consumers spend about $10 trillion, the bulk of which comes from the middle class. That accounts for more than one in seven dollars of the entire global economy. Around the world, our knack for shopping keeps a lot of factories humming and people working.

So important is US household spending that Asians actually have a joke about it: when the American consumer sneezes, they say, Asian economies catch a cold. (Okay, maybe they're better at making stuff than telling jokes.)

Being among the world's biggest and best customers matters. Our status affords us power and prestige. Yes, every time you swipe that credit card, you do your little part to boost America's sway in the world.

The trouble is, our credit cards are getting worn out. Our debt levels have proven unsustainable. We can no longer keep up with the other new shoppers on the block. America's middle class is struggling, and so we are losing our status among earth's pre-eminent spenders — only to be replaced by China and India.

Now, take a look at the chart. The olive colored stripe represents America's share of global consumption. The trend is obvious: fat in 2000, thinning to relative insignificance in 2050. Now check out China (slate blue) and India (orange) — yes, the global center of gravity is shifting. (The EU, which has a population 50 percent larger, suffers shrinkage similar to the US.)

Kharas — an expert in the middle class, who crunched thousands of numbers in creating his model — explains that over the next decade, hundreds of millions of workers in Asia will reach income levels enabling them to spend about $6,000 a year. At that threshold, consumer goods like refrigerators, cars and washing machines are seen as necessities. That, in turn, will drive a new, Asia-led consumer revolution — leaving Americans to play a bit role.

Kharas' prognosis for America is grim. “In my view, the US middle class is basically stagnant,” he told GlobalPost.

Unless that can be reversed, the spending trend could transform America into an also-ran of global competition.

Who cares? Couldn't America handle a bit less consumerism? Well, yes it could. But decline typically leads to unrest, unemployment and instability.