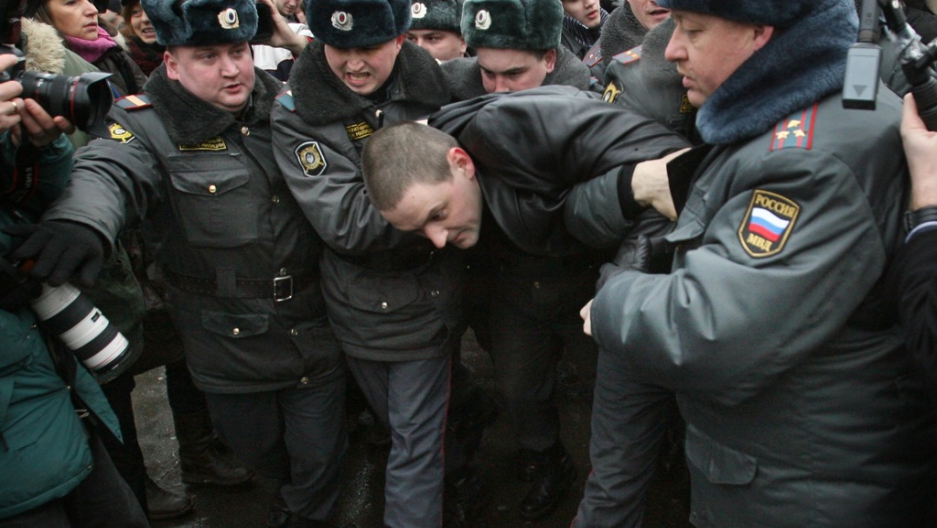 In an apparent move to stifle dissent at home, Russia lawmakers voted to expand that country’s definition of treason to include “those seeking to damage Russia’s security.”

The additional wording, passed 375-2 in the Russian Duma, adds a domestic element to a law that described treason as aiding foreign threats, BBC reported.

Pundits expect President Vladimir Putin to sign the bill into law immediately, but critics deride it as another blow to human rights in Russia.

“The adoption of this law is a continuation of the present feverishly prohibitive legislative trend,” former Presidential Human Rights Council head Ella Pamfilova said at BBC.co.uk.

The new law gives police wide-ranging power to make arrests against anyone speaking out against the Kremlin, according to Radio Free Europe.

It adds phrases to the definition of treason such as “granting financial, technical, consulting, or other help” to anyone seeking to attack Russia’s “constitutional order, sovereignty, and territorial and state integrity,” RFE reported.

Penalties are as stiff as eight years in prison for anyone with foreign contacts convicted of betraying Russia, according to RFE.

“It outlaws any exchange of information with international organizations and representatives of foreign governments.”

The new law follows others that attempt to eliminate “street protests, aid organizations and opposition leaders,” The Associated Press reported.

The AP said that the Federal Security Service, a successor to the KGB, drafted the law.