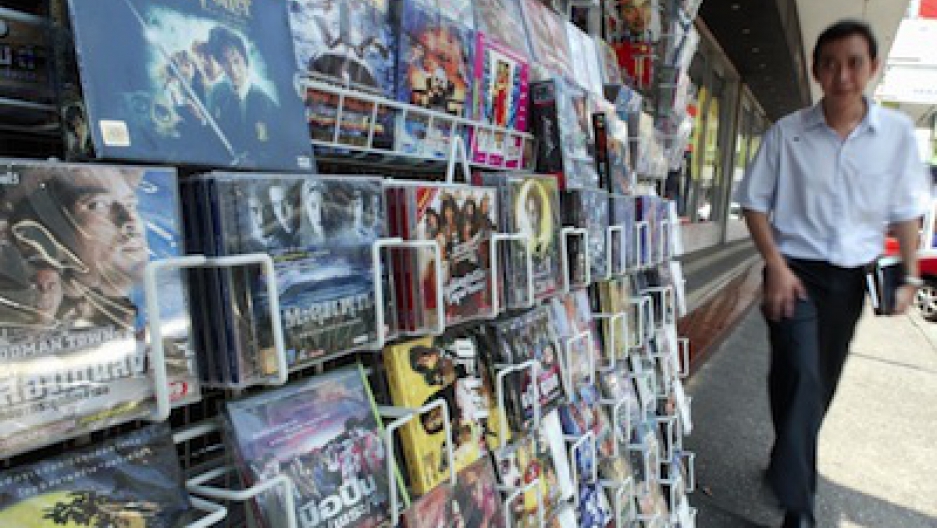 Here's is a chilling development for every foreign business trading with the United States: if you're running pirated software on your work computers -- and a lot of you are -- you may be sued by a U.S. state.

The family-run firm has just settled with the Commonwealth of Massachusetts for allegedly using "pirated software products," according to the Massachusetts government Web site. (The Boston Globe reports that a Microsoft Office suite was the bootleg software in question.)

This, the Massachusetts attorney general says, provides an "unfair cost advantage over rivals who play by the rules." The settlement fee: $10,000.

Brace for an understatement: software piracy is rampant in Asia. I could make a cocktail right now in my Bangkok apartment, go purchase a pirated operating system and return home before the ice finished melting. These pirated discs aren't sold in dark alleys. They're sold in well-kept, air-conditioned shopping malls. (Via "torrenting," of course, they're also available to anyone on the planet with a computer and a decent Internet connection.)

Most pirated Microsoft Office suites sold in Bangkok probably sell for $9.70 or 300 Thai baht. Legal copies sell for about $200.

More interesting still is that American government attorneys would confront a firm within the Thai seafood industry over a software infraction when much of the industry is known to be complicit in forced labor. (I reported on these abuses in "Seafood Slavery," a series published earlier this year.)

The company is so eager to distance itself from this horrific reputation that they've (smartly) splashed almost every page of their Web site with this disclaimer: "NARONG SEAFOOD AGAINST ANY FORM OF CHILD LABOUR, FORCED LABOUR AND HUMAN TRAFFICKING."