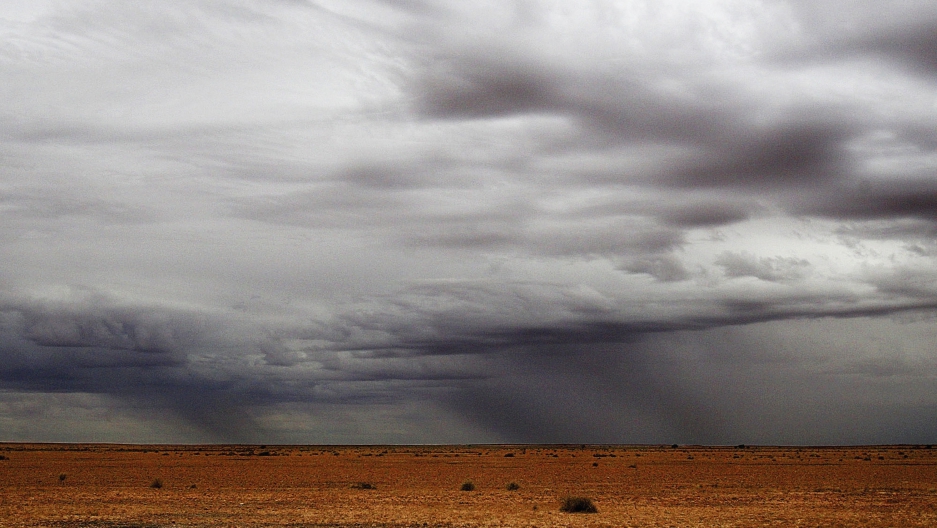 Premonition may be a biological process in people a new study claims.

Researchers at Northwestern University found that our subconscious mind may know when a deck of cards is stacked against us despite having no external clues.

Study authors said that previous studies had shown that the subconscious mind may know more than the conscious mind.

However, few serious studies had been done previously to assess the possibility of premonition or, the ability to see into the future.

"What hasn't been clear is whether humans have the ability to predict future important events even without any clues as to what might happen," said study author Julia Mossbridge, research associate in the Visual Perception, Cognition and Neuroscience Laboratory, reported ABC News.

The study looked at previous research dating between 1978 and 2010.

Participants in the mainstream psychological studies saw serious changes to their heart, brain waves and skin up to 10 seconds before experiencing a stimuli they didn't know was coming, said ABC News.

This suggests that they were subconsciously anticipating something that would provoke them.

Indeed, these reactions occurred without any external stimuli or clues.

Mossbridge gave an example of a person playing a video game at work with the boss just about to enter the door.

Somehow the person closes the game on time.

"But our analysis suggests that if you were tuned into your body, you might be able to detect these anticipatory changes between two and 10 seconds beforehand and close your video game," Mossbridge said in a statement.

"You might even have a chance to open that spreadsheet you were supposed to be working on. And if you were lucky, you could do all this before your boss entered the room."

The study was published in the journal Frontiers in Perception Science.