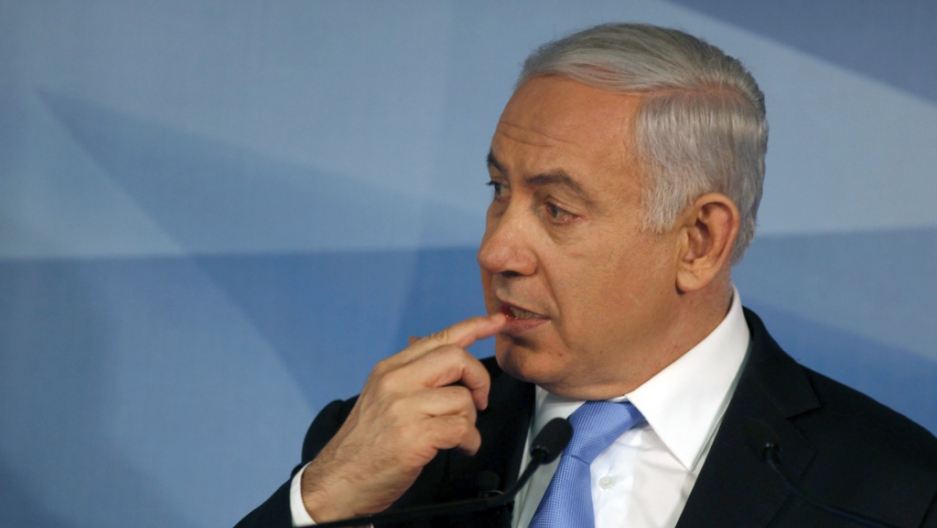 Mitt Romney has lambasted the Obama administration for being hostile to Israel, which Romney calls America's most important ally in the Middle East.

Romney is not wrong that the unwavering friendship between Israel and the United States has wavered since Obama took office four years ago. Relations soured partly because Israeli Prime Minister Benjamin Netanyahu continues to allow settlement expansion in the West Bank, despite repeated calls from Obama for settlement building — considered illegal by the international community — to stop.

Things really started going wrong, however, from the very beginning. Obama attempted to jumpstart the peace process between Israel and the Palestinians from his first week in office. But Obama's ideas for a two-state solution ran up against Netanyahu's conservative coalition and virtually no progress has been made on the issue since 2009. Obama is expected to renew efforts toward Middle East peace in his second term, a concern for Netanyahu.

Tensions flared further after reports emerged that Iran was growing more capable of building nuclear weapons. In response, Obama has expanded sanctions on Iran. Netanyahu, however, has sought confirmation that the United States would support Israeli if it decided to preemptively strike Iran. Obama has refused to do that. Romney has used stronger language on the Iran issue and has said he would back Israel in whatever decision it made.

The Romney campaign and many of his conservative supporters have pointed out that Obama has not once visited Israel during his presidency. But this is misleading. US presidents rarely visit Israel in their first term, if at all. Romney made a very public visit to Israel in July. Netanyahu has made little secret of the fact that he's hoping Romney will win.