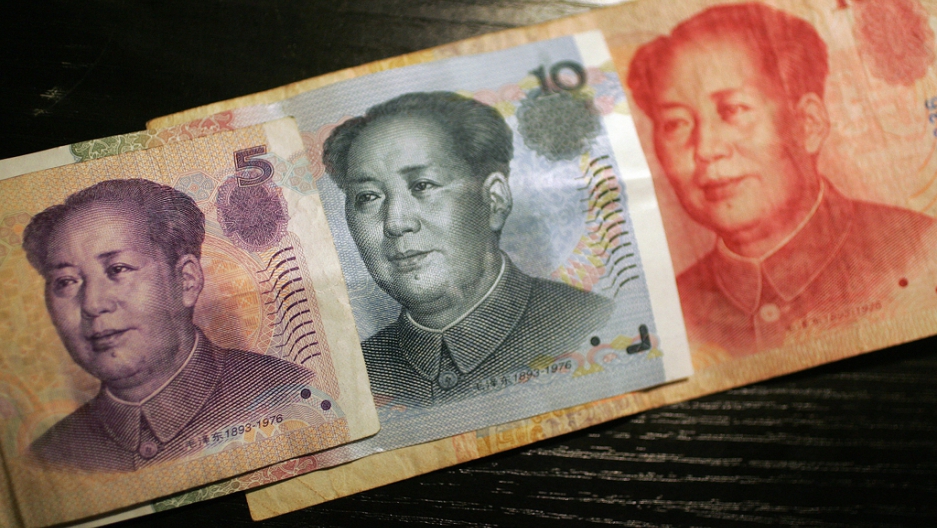 BOSTON — In the Hofstra presidential debate, Mitt Romney accused president Obama of looking the other way while China manipulates its currency.

Romney addressed a critical point: A cheap Chinese yuan matters, because it gives China a competitive advantage, making it easier for Chinese manufacturers to sell their exports inexpensively. That, in turn, can cost US manufacturing jobs.

President Obama responded, “And as far as currency manipulation, [China’s] currency has actually gone up 11 percent since I've been president because we have pushed them hard. And we've put unprecedented trade pressure on China.”

The Wall Street Journal confirms that China’s currency has risen 11 percent (“using an inflation-adjusted estimate of how much the yuan has risen against the dollar since June 2010, when China agreed to let its currency float somewhat against the dollar after pressure by the U.S., other nations and the International Monetary Fund.)

Meanwhile, according to a Council on Foreign Relations brief, the president has been aggressive in standing up to Beijing. “The Obama administration has consistently brought complaints against China's trade practices at the World Trade Organization. At the same time, the administration has expanded the US presence in Asia — both diplomatically and militarily — to check China's rise in the region.”

Some economists argue that China’s currency is still undervalued.

This might be true, but it may not be as easy to counteract this as Romney suggests. Here’s why: China’s main lever for lowering the value of its currency is to buy the US government’s debt. (Currencies respond to supply and demand, so Beijing’s purchase of dollar-denominated debt drives the value of the dollar up relative to the Chinese currency.) China is Washington’s biggest creditor, so if it stopped buying those bonds, it could become more difficult for the US to service its debt, increasing America’s cost of borrowing, and in an extreme case, making it difficult for the government to service its debt.