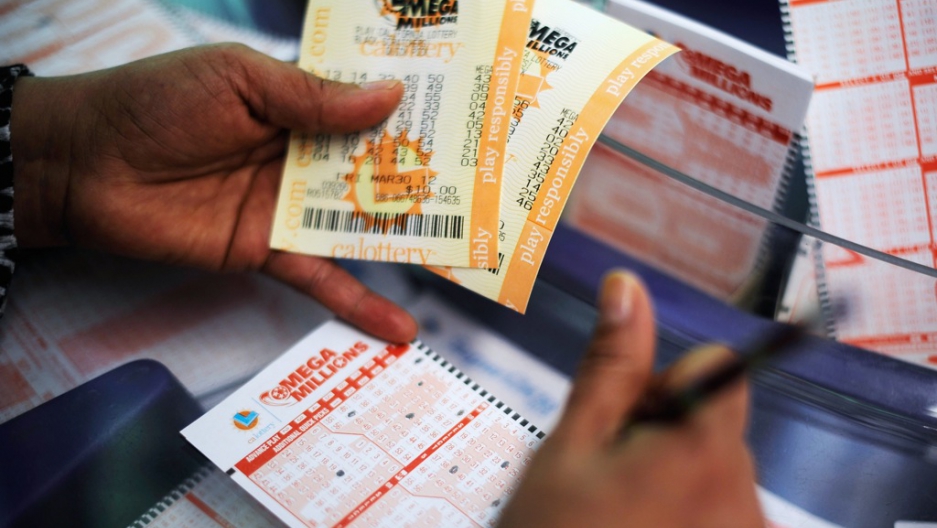 Thuan Le, mother of four boys, plans to use her winnings to buy a house, travel, and visit her parents in Vietnam with her $14 million lottery winnings.
Credit: Kevork Djansezian
Share

A Massachusetts man who was recently dumped by his girlfriend has had the last laugh after winning $30 million in the Mega Millions jackpot.

Sandeep Singh, who had been working two jobs, said he was heartbroken after his girlfriend broke up with him recently but he was "suddenly starting to get over it", WCVB reported.

"She broke up with me. But right now, I'm not really worried about it," he said.

Lottery officials said Singh, 22, asked his sister to buy him four Quick Picks lottery tickets from a convenience store. He discovered he had won following the draw on Tuesday night.

He decided to take the one-time lump sum payment of about $23 million, about $16 million after taxes.

He told media he would use the cash winnings to pay his mother's mortgage, help his family, pay for college and donate some to charity.

But Singh, who plans to leave his two jobs, said his ex-girlfriend won't be receiving a cent.