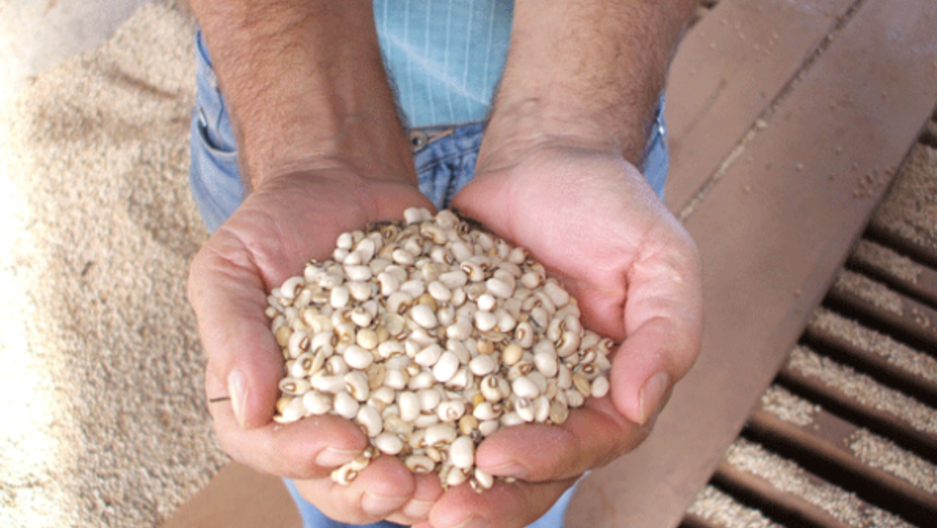 Once Amazon rainforest, this land is now cleared and ready to be planted with soy. The REDD program seeks to halt this deforestation. (Photo by Bobby Bascomb.)

With the international Kyoto Climate Treaty stalled, Norway has done some REDD deals on its own in Brazil and Indonesia. California has its own plan to reduce carbon emissions that utilizes some of the same ideas as the REDD program, but is distinctly separate.

Critics of these efforts include Greenpeace, who blasted sub-national REDD projects in a report called, “Outsourcing Hot Air.” Greenpeace says these REDD projects may do little to cut pollution.

But starting in January, California will phase in its own cap-and-trade system.

Roman Paul Czebiniak, a Greenpeace Senior Policy Advisor, says the problem with the California plan is one of scale.

"We’re very much in favor of financing forest protection at many different levels," he said. "Our issues is with the push for including sub-national forest offset projects into the carbon markets in a way that would allow industrial polluters to continue to emit."

Czebiniak outlines three major problems, in his eyes, with the program: First, these programs aren't proven to deliver "real emissions reductions." Second, it may actually discourage broader, national efforts. And third, Czebiniak worried that the way markets work, delivering the most for the least, will actually harm the forests.

"In the framework of forests, you’re dealing with very complex ecosystems, which have people who have lived there for millennia, and rich biodiversity," he said. "The risk is that by focusing on the forest, you could lose the forest for the trees."

To be sure, REDD projects have to go through many rounds of certifications before their carbon credits are ever allowed on the market. But Czebiniak worries that just because there are many, even complex, verification standards, there's no way to be sure they're all really effective.

"If you’re claiming emissions reductions, how do we know that those reductions are real, rather than just business as usual?" he asked.

In one project, in Chiapas, Mexico, that Greenpeace looked at, the report documented a "lack of transparency." The organization also found that the project has no baseline established, meaning it was impossible to tell whether the project was actually reducing emissions. California doesn't plan to allow international offsets for its cap-and-trade program.

In fact, all offset programs must be in the lower 48 United States.

"Greenpeace isn’t opposed to carbon trading on any philosophical level," he said. "But when we look at the world’s largest offset market, the Clean Development Mechanism, it contains many lessons that we should consider when we’re looking at the issue."

In particular, he cited the example of China's participation, in the Clean Development Mechanism, which he said was largely for naught.

"China has so far opposed action, precisely because it gets money and credit for doing something on a much smaller scale. We’re concerned that the same thing will happen with REDD," he said.

Correction: An earlier version of this story inccorectly stated that California's emissions reduction program was under the guise of the international REDD program, when it is in fact separate. California requires that any carbon offsets be secured in the lower 48 United States. Additionally, while the first credit offset will take place in November, the actual emission reduction program doesn't begin until January 1, 2013.