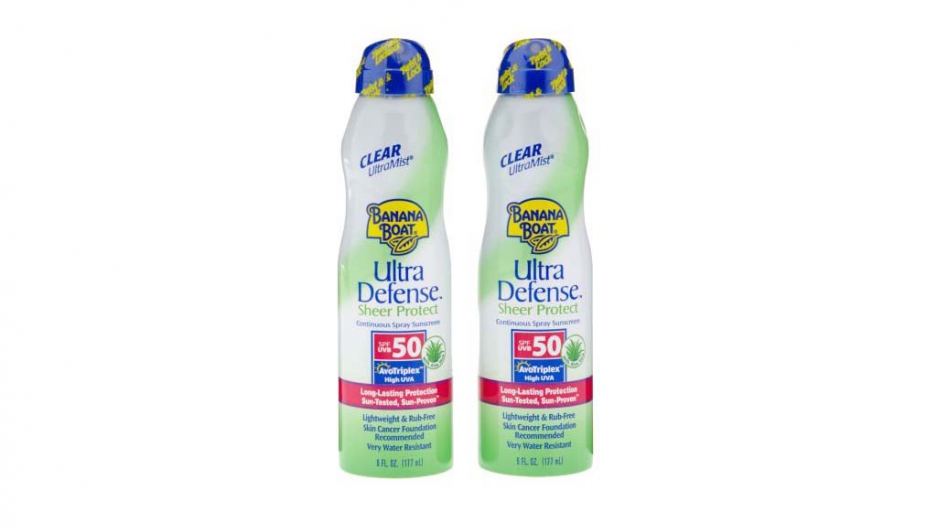 Banana Boat has recalled 23 brands of its UltraMist spray sunscreen following reports that a handful of people caught on fire after using it.
Share

Giving new meaning to the word sunburn, Banana Boat recalled 23 of its spray sunscreen products Friday amid reports that a handful of people have caught on fire after applying it, The Associated Press reported.

Energizer Holdings Inc. said it is pulling the UltraMist products from store shelves due to the risk that it can ignite when exposed to open flames.

Four people in the US and one person in Canada reported burns after using the Banana Boat UltraMist Sport SPF 30 and 50 products, according to Reuters.

The issue appears to be related to the size of the spray valve opening.

It's over applying the sunscreen. Because of that, the lotion is taking longer to dry, raising its flammability risk, the AP reported.

More than 20 million bottles of Banana Boat's UltraMist spray have been sold since 2010.

Anyone who has the product should no longer use it.

More information is available from Banana Boat at 1-800-SAFESUN.