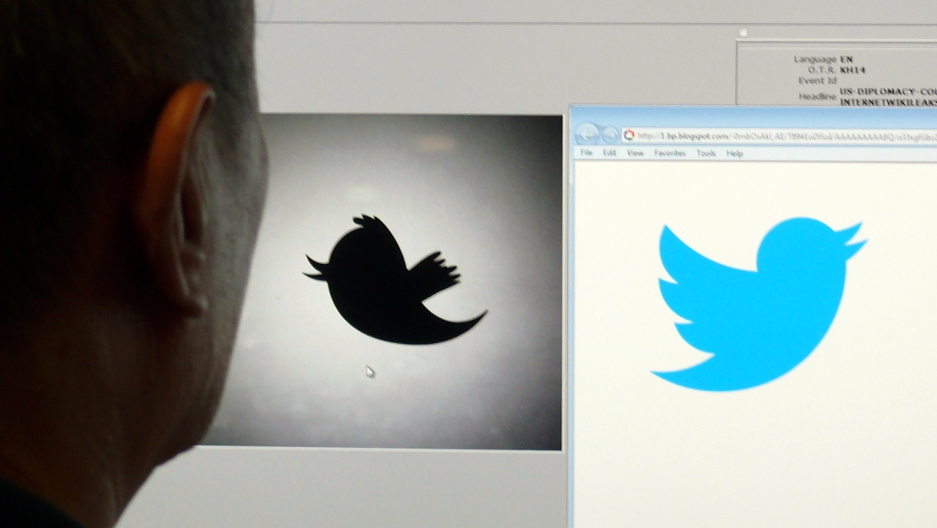 The account, belonging to the neo-Nazi group Besseres Hannover in Germany under the handle @hannoverticker, will no longer be visible to Twitter users living in Germany, following a request by the German government.

According to The Verge, Besseres Hannover ("Better Hanover") is suspected of operating what German police describe as a "criminal association." The group has been linked to violent threats against immigrants, as well as the distribution of racist materials in schools, according to the Financial Times.

Never want to withhold content; good to have tools to do it narrowly & transparently chillingeffects.org/notice.cgi?sID…. More info support.twitter.com/articles/20169…

Along with the announcement, Macgillivray also Tweeted the company's censorship policy and the letter from the German police asking for the handle to be banned.

In part, Twitter's censorship policy reads, "In our continuing effort to make our services available to users everywhere, if we receive a valid and properly scoped request from an authorized entity, it may be necessary to reactively withhold access to certain content in a particular country from time to time."

The company added that it will continue to defend freedom of speech, but it is up to the individual who is banned to challenge the underlying request.