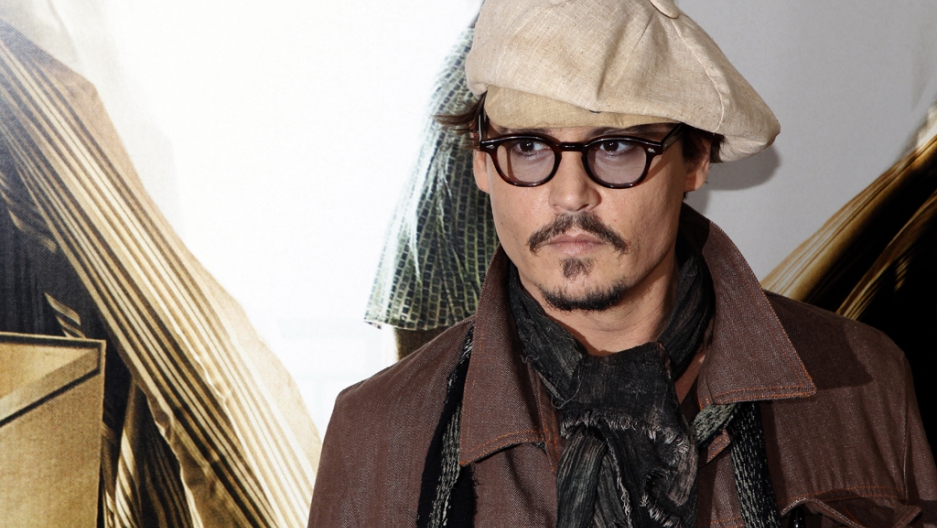 Hollywood actor Johnny Depp will be playing the role of Barnabas Collins, popularized by Jonathan Frid in the popular soap opera "Dark Shadows." Frid passed away on April 13, 2012, less than a month before the release of the silver screen remake of "Dark Shadows."
Credit: FRANCOIS GUILLOT
Share

"Infinitum Nihil" is an appropriately mysterious name for a book imprint by Johnny Depp, but alas, it's a real thing.

HarperCollins announced on Tuesday it will carry the actor's own list of books. Also the moniker for Depp's production company, "Infinitum Nihil" (Nothing is Forever) will publish works based on the actor's diverse interests and passions, according to the New York Times.

On the docket for publication under the imprint so far are books like "The Unraveled Tales of Bob Dylan," by journalist Douglas Brinkley, and "House of Earth," by late folk musician Woody Guthrie, Entertainment Tonight reported.

“I pledge, on behalf of Infinitum Nihil, that we will do our best to deliver publications worthy of peoples’ time, of peoples’ concern," Depp said in a statement, according to CNN's Marquee blog. "Publications that might ordinarily never have breached the parapet. For this dream realized, we would like to salute HarperCollins for their faith in us and look forward to a long and fruitful relationship together.”

It's pretty fitting that Depp should be at the helm of a literary endeavor such as this: after all, the actor has appeared in 18 literary films, from 1993's "What's Eating Gilbert Grape" to "Finding Neverland" and most recently "Rum Diary," based on the novel by renegade journalist Hunter S. Thompson, the Los Angeles Times pointed out.