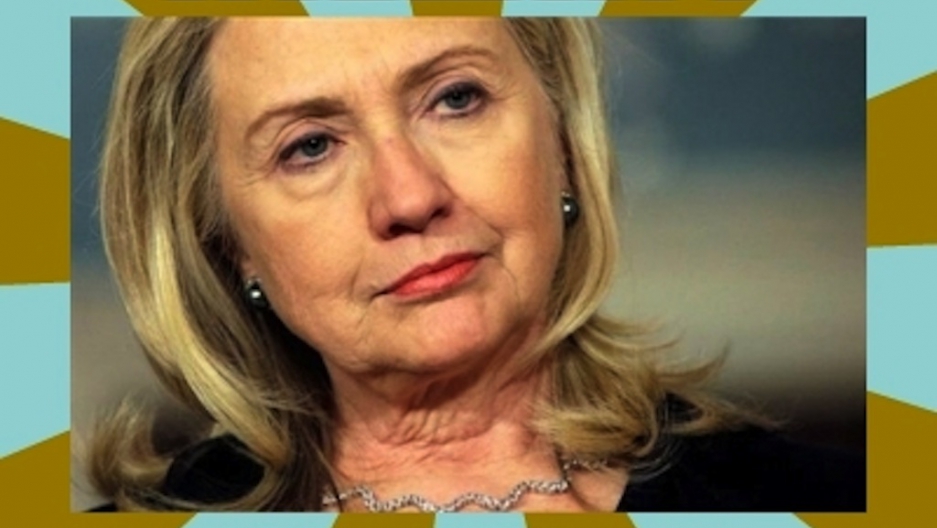 Hillary Clinton took the fall for the deadly Embassy attacks in Benghazi that left Ambassador Christopher Stevens and three other Americans dead.

Twitter is abuzz with other suggestions of what Clinton should take responsibility for, but we thought it was only fair to remind the world (AKA the Internet) of some of Clinton's better, or at least funnier, moments.

More from GlobalPost: What else should Hillary take the blame for?

Here, our top 11 Hillary memes and moments — these dark days will pass, Hil.