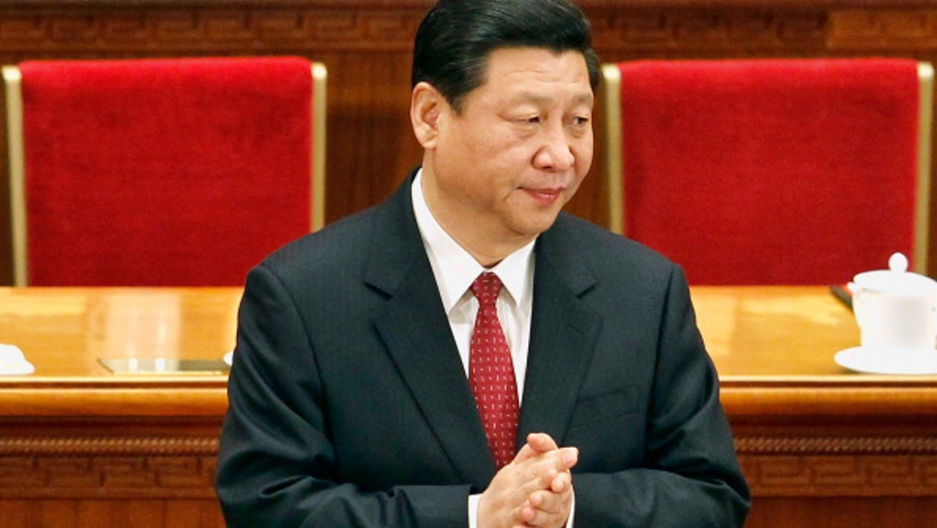 Xi Jinping, widely expected to be announced as the next President of China next month, is a man about whom little is really known.

Despite this, some important people have been coming out and saying that we should expect reform from him.

Kissinger said he had spoken to Xi Jinping, the expected next Chinese president, and believes he will seek such enormous internal changes that “it’s unlikely that in 10 years the next generation will come into office with exactly the same institutions that exist today.

“This is one reason why I do not believe that great foreign adventures or confrontations with the United States can be on their agenda,” Kissinger said. But because Xi faces the need to make difficult domestic changes, he may be more assertive in responding to foreign critics, he added.

Rupert Murdoch has also chimed in with his opinion on Xi this weekend:

Did not mean China in real crisis, at least yet. But big problems. Bet Xi will be very different, move slowly to improve many things.

It's unclear exactly why Murdoch and Kissinger are making these statements, although there have been other reports from Reuters that Xi may well be planning major reforms.

Will we be disappointed? Xi's reputation is not of a reformer, but as a "compromise candidate," able to keep things stable.

In a cover story from this week's Time Magazine, Hannah Beech notes that there were strong rumors about reform before Hu Jintao became President in 2002. Those rumors never turned into reality, and a lot of people were disappointed.

There's another factor: the office Xi is joining is very different than the ones his powerful predecessors held. Beech writes:

Whatever his politics prove to be, Xi will be assuming a position of diminished authority... Each of the People's Republic's four previous leaders has enjoyed less power than his predecessor. Decision making in today's China is not concentrated in the hands of one man, as in the days of Mao, when policy was made decisively but often impulsively. To reign in such runaway power, major courses of action nowadays depend on a consensus reached by the members of the Politburo Standing Committee.

Business Insider: The EU is pushing itself further into a self-created depression

Business Insider: The British are scoffing at the idea of an independent Scotland