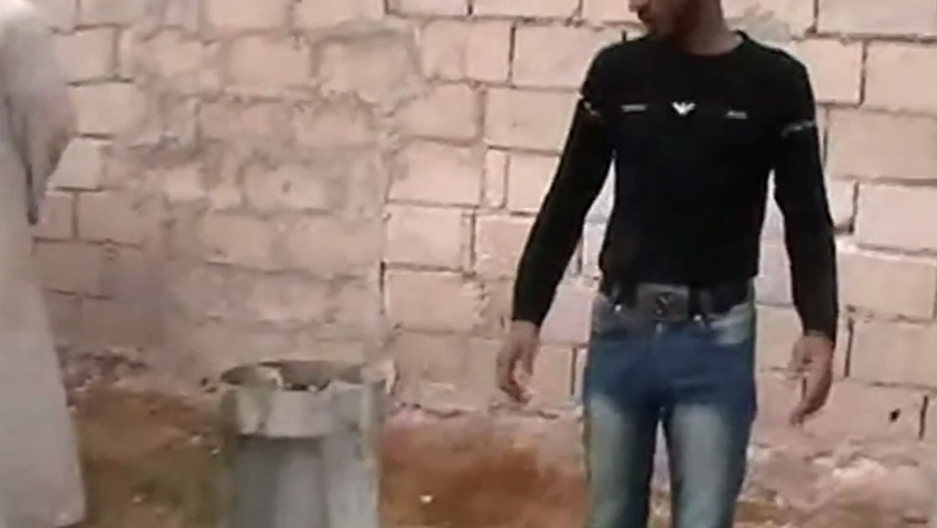 The denial comes on the heels of accusations by Turkey that Russian-made arms are being flown into Syria on passenger planes, charges Moscow has also denied. Russia is widely believed to be Syria's main weapons provider.

The New York-based rights group claims the Syrian regime is using Russian-made RBK-250 series cluster bombs as part of its attempt to crush an armed anti-government uprising there, but Russian Foreign Minister Sergei Lavrov today said there is "no confirmation to this," according to Ria Novosti.

"There are loads of weapons in this region, including in Syria and other countries of the region, and arms are supplied there in large quantities and illegally," the Russian official later said, adding, “it is very difficult to establish from where and how ammunition and weapons are supplied there," reported RIA Novosti.

The HRW report accused the Syrian Air Force of using the weapons in the major conflict areas, including places where rebels fought with regime forces as recently as last week. They also claim to have evidence of such weapons being used in Idlib, Homs, Aleppo and near Damascus as part of an 19-month conflict believed to have taken some 30,000 lives.

“Syria’s disregard for its civilian population is all too evident in its air campaign, which now apparently includes dropping these deadly cluster bombs into populated areas,” HRW arms director Steve Goose said.

“Cluster bombs have been comprehensively banned by most nations, and Syria should immediately stop all use of these indiscriminate weapons that continue to kill and maim for years.”

Cluster bombs are prohibited in 77 countries, Syria not among them, BBC said. They are banned because they are often deadly long after landing, according to The Associated Press.