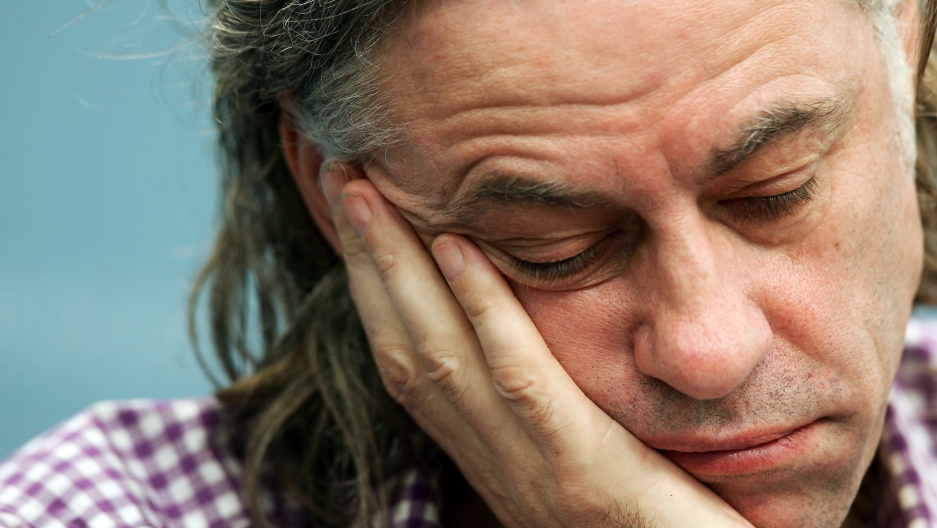 A new study shows that boredom is actually linked to stress rather than a particular circumstance.
Credit: Pascal Le Segretain
Share

Boredom has more to do with stress than with our seemingly boring surroundings a new study has concluded.

Researchers at York University in Toronto found that by framing their research in terms of the person who is bored rather than their environment, boredom was found to have effects on health and happiness.

Indeed, the researchers defined boredom as an inability to focus and “the aversive experience of wanting, but being unable, to engage in satisfying activity," said NBC News.

The study was unorthodox in its approach, reviewing the definition of boredom from literature, psychology, and philosophy.

The researchers also used subjects who described their moments of ennui along with what they think causes it.

“We attribute [boredom] with problems in the environment rather than the problems with ourselves,” said study co-author Mark Fenske, according to NBC News.

More from GlobalPost: And the Ig Nobel goes to...

Indeed, the goal of the paper was to help change how we think of boredom and maybe treat its negative effects.

Using the study, Education Week points out that boredom affects how students learn and may offer lessons for the classroom.

For instance, the study says that students with attention disorders report higher levels of boredom as do students tackling difficult work material.

"When people are in a negative emotional state, discouraged, or down, we know that causes attention problems," said John Eastwood, study co-author and professor of psychology, reported Education Week.

"We know when people are stressed it makes it harder to focus and pay attention at a very basic, fundamental level."

Eastwood speculates that our increased feelings of boredom are also likely due to the constant entertainment we're bombarded with in modern life, whether televisions in taxi cabs or having a smart phone on us no matter where we are.