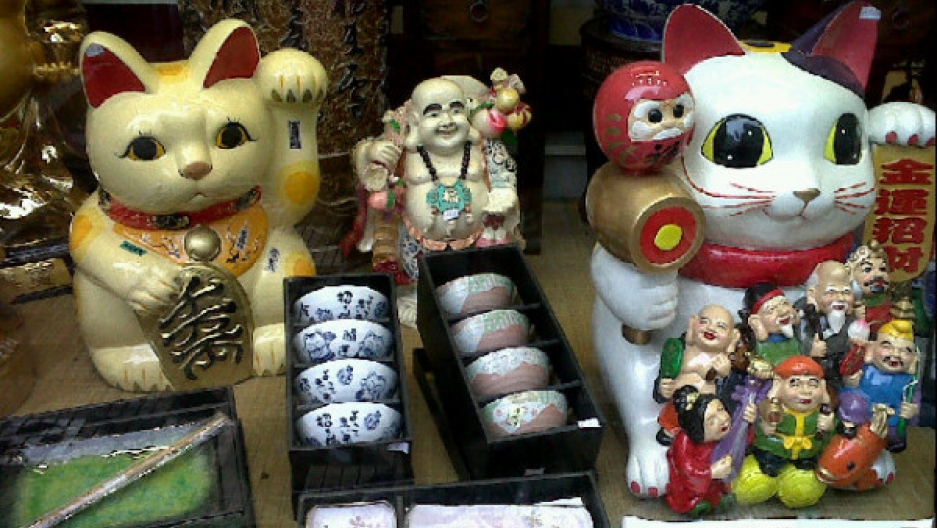 GlobalPost's Twitter feed is showcasing the voices and personal experiences of our correspondents based around the world. In a project called "A Friday In ...," a different correspondent based internationally is taking over the @GlobalPost account and tweeting about his or her travels and daily activities.

This week, breaking news writer Jill Langlois took over the feed from Sao Paulo, where she toured the city's Liberdade, or Liberty, neighborhood. "Brazil has the largest Japanese population in the world outside of Japan itself," Langlois says. Liberdade has been home to much of the population since 1912, and its central location "was key for post-war immigrants to find work," she adds.

Liberdade is also home to sizeable Chinese and Korean populations. But no matter who you are, or what you're into, Langlois says you'll find what you're looking for in Sao Paulo.

See all the tweets from @jilllanglois below.

"A Friday in Caracas" with Girish Gupta

[View the story "A Friday In Sao Paulo" on Storify]