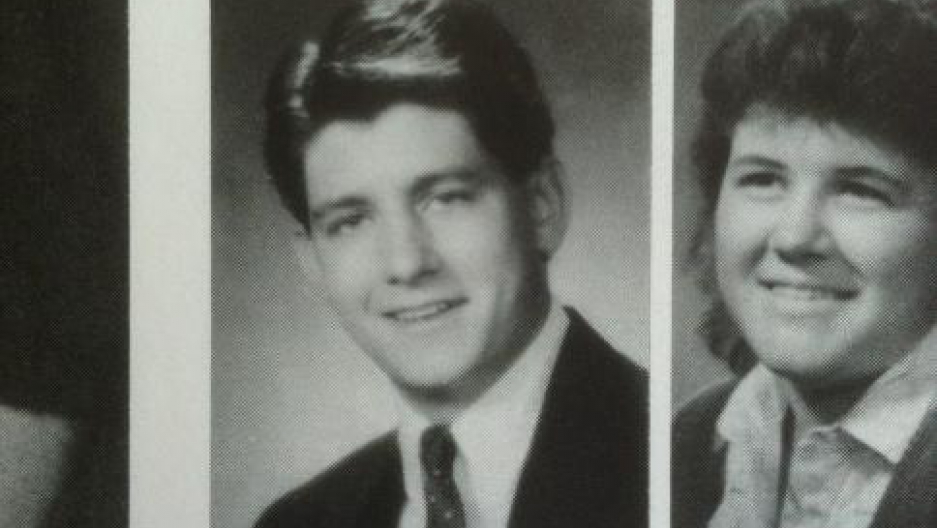 Rivard made the remark in an interview with the Chetek Alert newspaper in December. He said that is father warned him when he was younger that some girls could verbally consent to sex but then claim it was not consensual, the Huffington Post reported.

Rivard was responding to a question about the case of a local high school student who had been charged with sexual assault for having sex with an underage girl.

Yesterday, Rivard said his father's advice had been taken out of context. He went on to explain to the Journal Sentinel what he meant, appearing to add fuel to the fire.

"(My father) also told me one thing, 'If you do (have premarital sex), just remember, consensual sex can turn into rape in an awful hurry,'" Rivard said.

"Because all of a sudden a young lady gets pregnant and the parents are madder than a wet hen and she's not going to say, 'Oh, yeah, I was part of the program.' All that she has to say or the parents have to say is it was rape because she's underage. And he just said, 'Remember, Roger, if you go down that road, some girls,' he said, 'they rape so easy.'

"What the whole genesis of it was, it was advice to me, telling me, 'If you're going to go down that road, you may have consensual sex that night and then the next morning it may be rape.' So the way he said it was, 'Just remember, Roger, some girls, they rape so easy. It may be rape the next morning.'

"So it's been kind of taken out of context."

But as the backlash from the controversial comment spread, Rivard issued a clarification, saying rape was a “horrible act of violence.”

It was too late for Paul Ryan who withdrew his endorsement of Rivard, who is in a close race with Democratic opponent Stephen Smith,

"Congressman Ryan believes there is no place in our discourse for rhetoric such as this.

Meanwhile the Huffington Post reported a Spanish official has resigned, days after he said at a meeting: “Laws are like women, they’re there to be raped.”

José Manuel Castelao Bragaño, 71, who previously served as a conservative deputy in the provincial legislature in Galicia, told the media his resignation had nothing to do with his controversial comment.