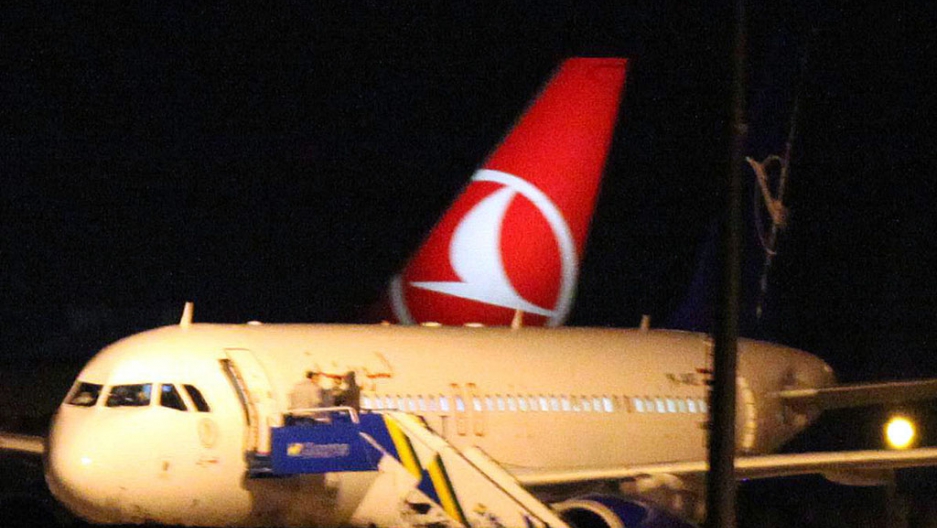 Russia has accused Turkey of endangering lives by using fighter jets to force a Syrian passenger jet to land in the Turkish capital Ankara on suspicion it was carrying weapons on Wednesday.

The jet was flying in Turkish airspace en route to Damascus from Moscow, Syria’s main ally. Russian officials have strongly denied the accusation and demanded an explanation from Turkey.

Foreign Ministry spokesman Alexander Lukashevich criticized Turkish officials for failing to inform Moscow that Russians were on board. “We are concerned that this emergency put at risk the lives and safety of passengers who included 17 Russian citizens,” he said.

Although it appears the incident was a minor case of bluster, it’s a sign of deteriorating relations and another reminder about serious fears the violence in Syria is becoming a proxy war that may develop into a regional conflict.

More from GlobalPost: Russians back a second term for Obama

Moscow has done more than any other country to stymie international efforts to mediate the Syrian conflict by using its veto in the UN Security Council to stop a resolution that would have threatened sanctions against the regime of President Bashar al-Assad.

That’s only partly because Damascus is Moscow’s last ally in the Middle East. Russia’s main interest in blocking attempts to resolve the crisis peacefully lies in leveraging it to increase its own importance in the world.

Frustrated by Russia’s obstruction over the conflict on its border, Turkey has called for going around the UN to aid Syrian rebels.

The Turkish authorities confiscated some of the plane’s cargo they described as “objectionable.” But forcing down the weekly charter flight may have been as much about drawing attention to Russia’s ongoing support for a regime that’s daily slaughtering its own civilians.

Russia is highly unlikely to be drawn into military conflict. But its outrage and insistence it would never carry out military sales to Syria illegally shows it’s continuing to fan flames as cross-border attacks between Turkey and Syria are prompting relations with Damascus to deteriorate swiftly and dangerously.