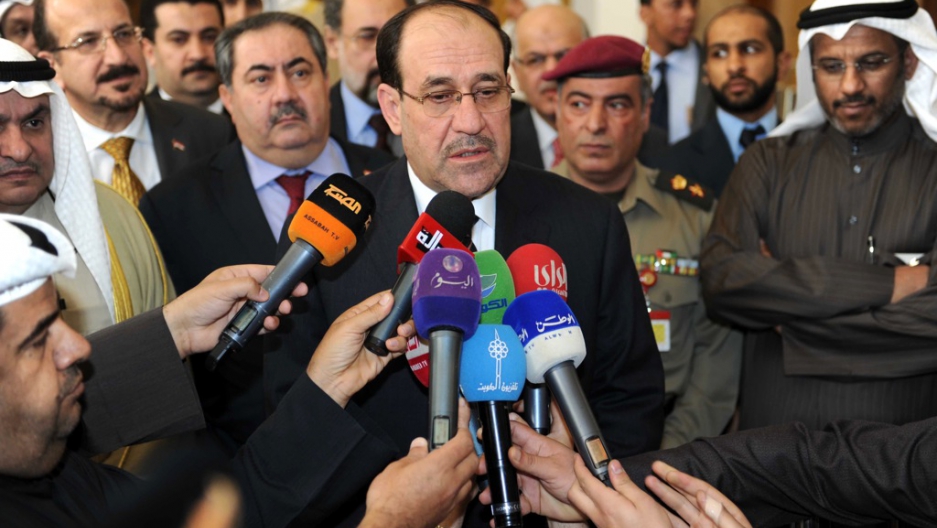 Russia's relationship with Iraq is strengthening after it confirmed selling more than $4.2 billion worth of weapons to the Middle East country.

The information was contained in a document issued Tuesday at a meeting between Iraqi Prime Minister Nuri al-Maliki and Russian Prime Minister Dmitry Medvedev.

Reuters reported the contracts were signed during visits to Russia by Iraq's acting defense chief in April, July and August, according to the document.

There has also been speculation that the two countries are discussing the sale of MiG-29 fighters and helicopters as well as heavy weaponry.

Reuters reported some analysts say this new lucrative deal gives Russia an opportunity to build a new partnership with Iraq, and reestablish ties that have lagged since the fall of the Saddam Hussein regime.

"After the fall of Saddam Hussein, it looked like the country was lost forever" as a Russian arms customer," said Ruslan Pukhov, director of the Russian security and defense think tank CAST, to Reuters.

"This is absolutely sensational."

In Washington, the US State Department indicated that it was not worried by the news of Russia and Iraq's increasingly cozy relationship.

A State Department spokesperson quoted by Middle East Confidential said, "Iraq has initiated some 467 foreign military sales cases with the United States. If all of these go forward, it will be worth over $12.3 billion, so obviously our own military support relationship with Iraq is very broad and very deep."