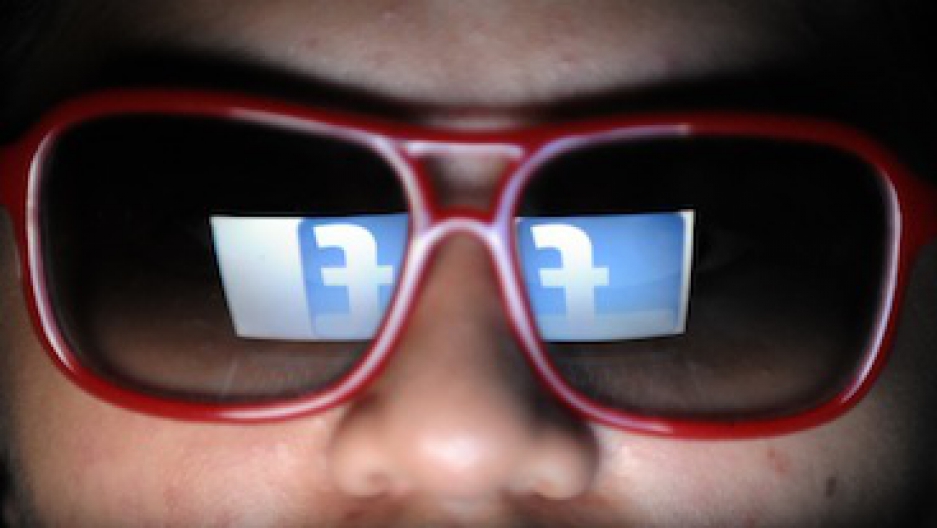 The Philippines have suspended a controversial cybercrime law passed last week, after the public protested the SOPA-like act.

The country's Supreme Court has blocked the law for four months while the pros and cons are studied, Agence France Presse reported.

The law has been compared to America's SOPA, which drew ire from the public online and in the streets. It was initially put in place last week to protect against Internet crimes like hacking, identity theft, spamming, and online child pornography, the Associated Press reported.

However, it also made online libel a crime that could be punished with up to 12 years in jail, and "seemed to indicate that citizens could be arrested for negative comments toward the police or government leveled via Facebook, Twitter or the internet in general," Forbes reported.

Human Rights Watch's Asia director Brad Adams welcomed the move by the court in a statement, but urged it to "now go further by striking down this seriously flawed law," BBC News reported.

The Supreme Court is currently in its regular full court session, and set a review of the law for January 15, 2013, the Manilla Bulletin reported.