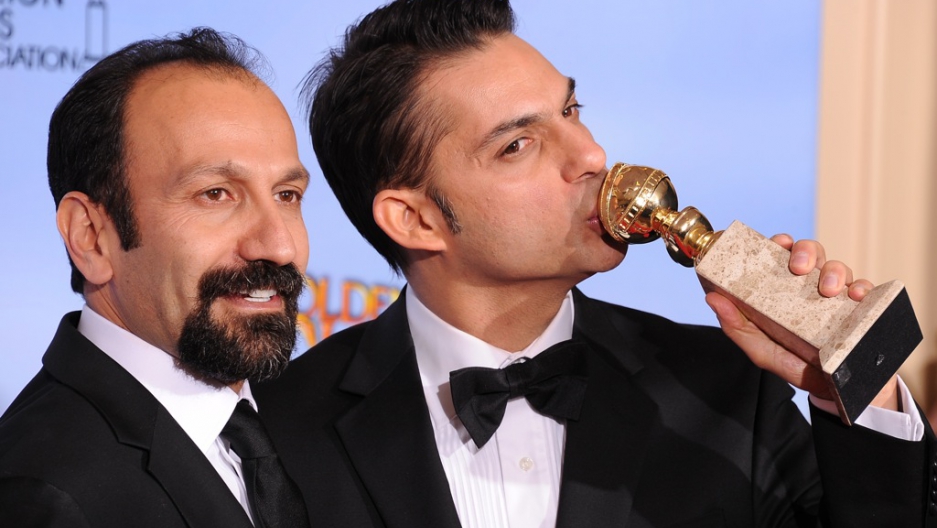 The Oscars have received a record 71 foreign film submissions for this year's foreign language category.

The Associated Press reported that the Academy Awards, received submissions from some 71 countries.

Those entries include "Amour" from Austrian director Michael Haneke, which recently won the top prize at the Cannes Film Festival, the AP wrote.

France has submitted the global cinematic hit "The Intouchables," and Norway, "Kon-Tiki" about a Pacific Ocean sea-faring expedition.

Seth MacFarlane will host the 85th Academy Awards on February 24. He created the television series "Family Guy"and recently directed the movie "Ted." He is best known for doing character voices in both those projects.

"It's truly an overwhelming privilege to be asked to host the Oscars," MacFarlane said in a statement released by the Academy Awards.

"My thoughts upon hearing the news were, one, I will do my utmost to live up to the high standards set forth by my predecessors; and two, I hope they don't find out I hosted the Charlie Sheen Roast."