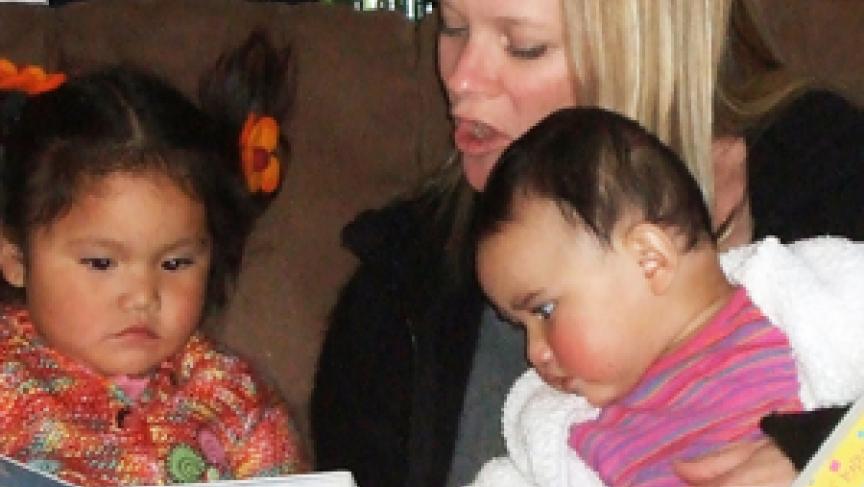 This story originally appeared on the Tiny Spark podcast.

Jennifer Hemsley and her husband wanted to adopt Hazel, a girl from Guatemala. But as soon as they began the process, the couple suspected fraud and feared the girl had been kidnapped. “We were very concerned that [Hazel's] mother might be looking for her,” Jennifer said.

Hemsley says she could have ignored her own suspicions and adopted the girl anyway. “But I couldn’t do that," Hemsley said. “That wouldn’t have been right.”

So Hemsley undertook a years-long quest for the truth. Along the way, she endured the scorn of a US adoption agency, her sanity was questioned by Guatemelan lawyers and officials, and many American adoptive parents turned on her.

Hemsley’s story is a complex, nuanced exploration of what it means to make “right” choices on behalf of a girl, in another country, who needs a home.

Using the Freedom of Information Act, Siegal gained access to a trove of cables from the US embassy in Guatemala, which reveal the extent of the American government’s concerns about aiding and abetting child trafficking.

Siegal tells us, “The cables show that there was always some corruption, there were always women selling their children, and the embassy knew that. There were always imposter birth mothers showing up and relinquishing children that weren’t biologically related to them. And there were always financial incentives that did drive this corruption and the Embassy did know that.” 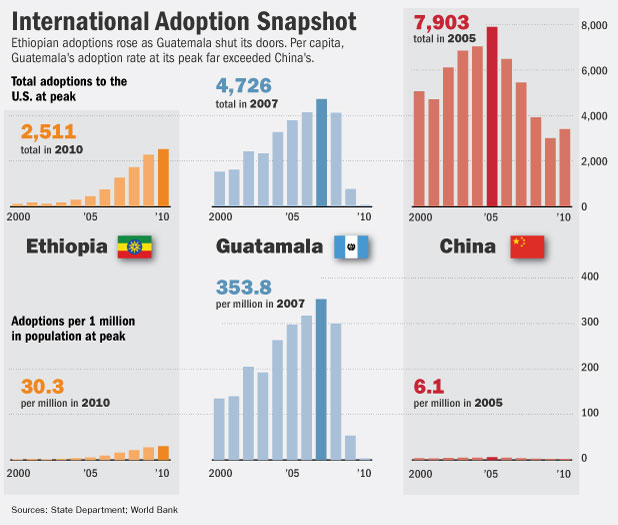