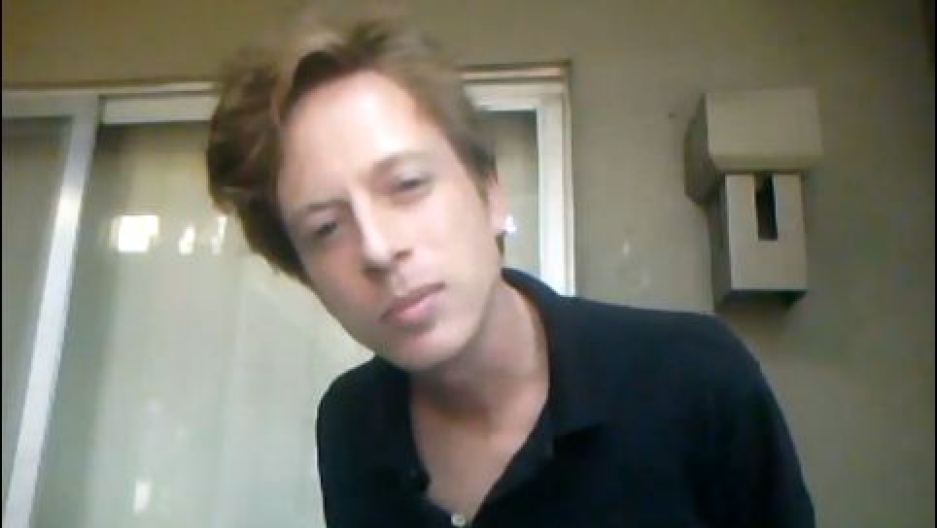 Barrett Brown, the controversial and polarizing online activist and former member of Anonymous has been indicted on charges of making internet threats, publishing personal information of a government employee and threatening a federal law enforcement officer.

FBI agents arrested Brown last month in a raid on his residence in Dallas, Texas.

Brown is the founder of Project PM and has worked closely with the Anonymous hacker collective on several past operations including hacks targeting the governments of former Egyptian President Hosni Mubarak and former Tunisian President Zine El Abidine Ben Ali, as well as security firm HBGary Federal.

The raid on his residence was partially documented by his webcam that was active in a video chat when law enforcement officials entered the room.

The indictment is largely based on tweets and YouTube videos authored by Brown. In the postings, Brown is alleged to have made threats or incitements of violence.

“@_Dantalion No. I’d shoot you w/ my shotgun if you came near my home in Texas, where even I can legally kill people,” read one of the tweets included in the indictment from his account @BarrettBrownLoL.

Anons and Brown’s supporters have been quick to point out that many of his statements made on the internet were meant as political satire.

His supporters and friends have also established a donation drive to help raise adequate funds to pay for an attorney in the Dallas/Fort Worth area. Brown is now assigned a public defender.

Brown released three videos just days before he was arrested where he detailed his grievances with the FBI concerning a raid on his residence last March in which his computer equipment was seized. In the video, Brown gave an ultimatum to the FBI where he demanded an apology from FBI Agent Robert Smith and the return of his equipment.

Claiming that his mother had been threatened with obstruction of justice and obviously upset, Brown in turn threatened Agent Smith in the video.

“That’s why Robert Smith’s life is over. When I say his life is over, I don’t say I’m going to go kill him but I am going to ruin his life and look into his fucking kids,” said Brown in a YouTube video.

Those threats against agent Robert Smith were included in the indictment, but the name of the agent was redacted.

Brown is being detained in a federal prison facility near Fort Worth, Texas, after being denied bail. He has been moved to a hospital facility to receive medical treatment, according to his close friends.