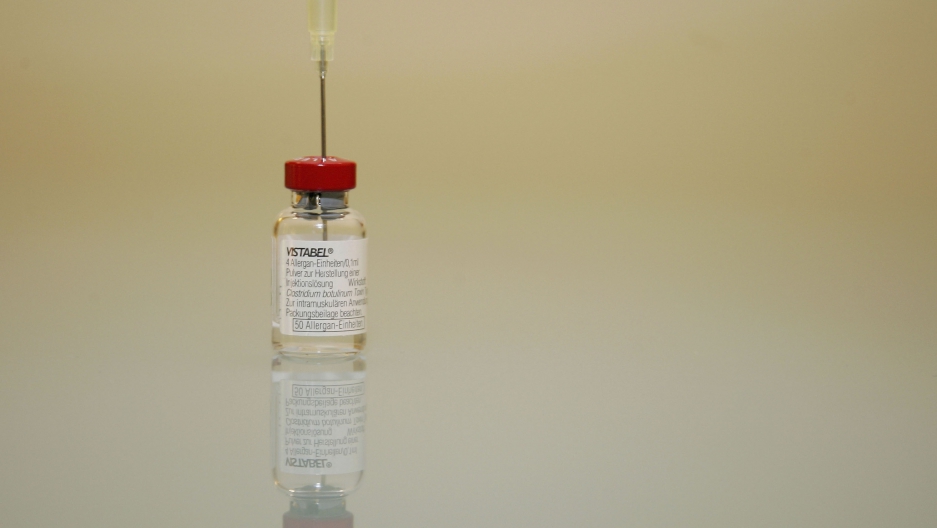 Botox has been found by researchers to cure an overactive bladder.
Credit: Andreas Rentz
Share

A new study found that a Botox shot into the bladder can reduce urinary incontinence.

Researchers found that the injection of Allergan's Botox, normally used for wrinkles, migraines and sweating, worked as effectively as drugs to stop incontinence.

The study looked at 250 women some of whom took an injection of Botox in the bladder, while the others took typically prescribed pills.

The results saw 70 percent of women in both groups report an average of three leaks per day over six months, said WebMD, while before the regime they average five leaks.

In addition, twice as many volunteers who received Botox said that their incontinence went away completely as those that took the pills.

An overactive bladder is typically characterized by a sudden, uncontrollable urge to urinate.

It affects up to 19 percent of older women.

The injection does not last forever but researchers are optimistic about using it as a treatment for incontinence.

“Because we included some women who had not been treated with oral medications before, these results suggest that Botox could be discussed as an option for first line treatment,” she said in a statement.

The study was published in the New England Journal of Medicine.