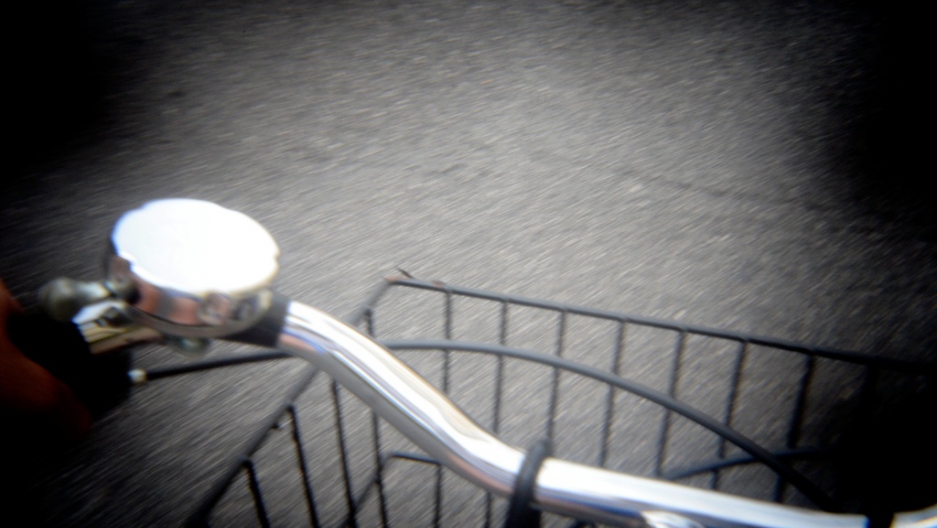 A bicycle on the Lido during the 69th Venice Film Festival at the Palazzo del Cinema on September 4, 2012 in Venice, Italy.
Credit: Gareth Cattermole
Share

When a frustrated Snooki tried to drive through the bustling streets of Florence during the fourth season of "Jersey Shore," she crashed into a police car. Maybe she should have biked instead. For the first time since World War II, Italians have purchased more bicycles than motor vehicles last year, La Repubblica newspaper reported. The news comes just in time for a major bicycling conference scheduled in Italy this weekend, BBC News reported. President Giorgio Napolitano also recently announced that Italians should make the roads more bike-friendly.

Experts say that austerity cuts and a weak economy probably partly caused the change. Many families are buying bikes instead of second cars, showing a major change for a country that has one of the highest car ownership rates in the world, the Daily Telegraph reported.

“Bikes are easy to use and they cost little. And on distances of five kilometers or less, they are often faster than other modes of transport," cycling industry spokesman Pietro Nigrelli told the Telegraph. Out of 60 million people in Italy, 6.5 million people use bikes for regular commuting.