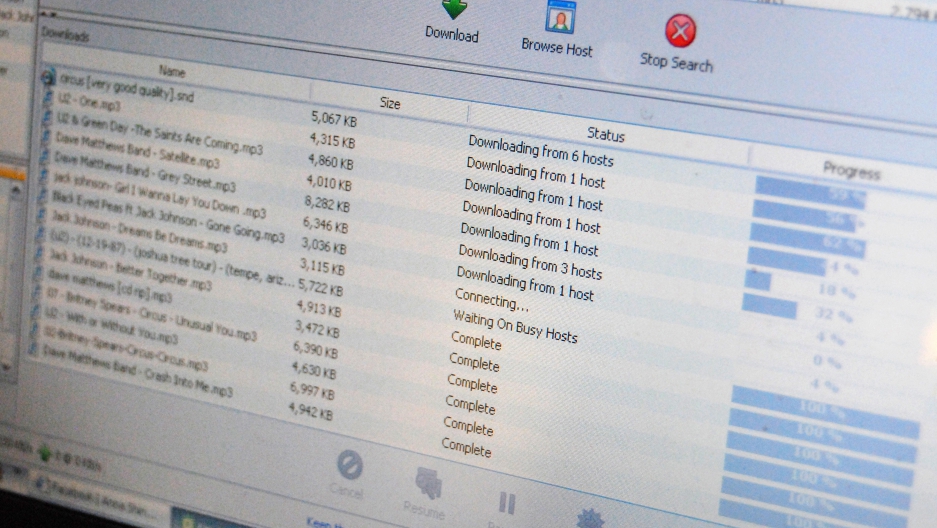 Japan's new anti-piracy law will make downloading a song or a movie illegally punishable by up to two years in prison.
Credit: CAROLINE VENTEZOU
Share

As of Monday, anyone in possession of illegally downloaded music or movies in Japan could face up to two years in jail along with a 2 million yen ($25,000) fine.

While the act of illegally downloading copywritten material has been illegal in Japan since 2010, this marks the first time it will invoke penalties.

What makes this ruling so unique is that it is usually the uploader who is penalized. According to the file sharing website TorrentFreak.com, in Japan, anyone caught uploading copywritten material can face up to 10 years in prison and a 10 million yen ($128,300) fine.

The law is in response to the rapidly declining sales in the music industry, according to CNN. The Recording Industry Association of Japan reported that the download music market shrank 16 percent in 2011. It marked the second consecutive year of decline. According to an IFPI/Nielsen survey, one in four Internet users regularly access unlicensed services around the world.

The BBC reported that The Recording Industry Association of Japan believes that illegal media downloads outnumber legal ones by about a factor of 10.

Naoki Kitagawa, the association's chairman who is also chief executive of Sony Music Entertainment Japan, said in a statement, "This revision will reduce the spread of copyright infringement activities on the internet."

Following the law revision, several cyber attacks briefly took down the websites of the government's finance ministry, the Supreme Court, the DPJ and LDP political parties, and the Japanese Society for Rights of Authors, Composers and Publishers.