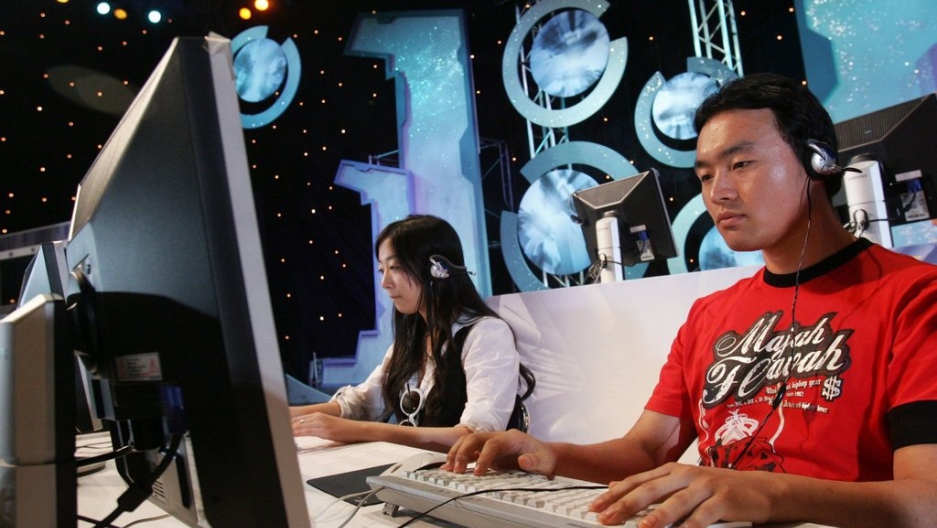 The culture of online gaming in South Korea has led to internet addiction becoming a serious problem. More than 80% of South Koreans have access to broadband Internet, and they also enjoy the highest connection speeds in the world according to the Daily Maverick.
Credit: Chung Sung-Jun
Share

Do you use the Internet a lot? Do you get twitchy, anxious, or downright homicidal when your connection is down or you're forced to pull yourself away from the manifold delights of YouTube? You may have a problem.

The bible of mental disorders — officially known as the ‘Diagnostic and Statistical Manual of Mental Disorders’ or DSM-IV — has decided that Internet addiction qualifies as an entirely legitimate mental illness that is recommended for further study in its May 2013 edition, says RT.com.

Internet (and technology) addiction might be relatively new, but it's certainly real, as horror-stories about neglectful gamer parents and violent shootings over in-game defeat continue to be breathlessly reported.

Kids are considered to be especially at risk, says RT.com, which points out that Australia was one of the first countries to offer official help for those suffering from video game addiction problems.

Recent Australian research found that video game addicts suffered from 25 percent more depression and 15 percent more anxiety than more moderate gamers — although it's unclear if this is the cause or a symptom of their problem.

Interestingly, researchers found that the extreme players actually had somewhat higher grades than their counterparts if they were in school, and did fine at work, indicating that gaming may be a coping mechanism for players with other issues.

Think you might qualify? You can take part in an Australian study on video games and addiction here, if you're over 18.

And there's always this online Internet Addiction Test. Or talking to a professional, that could work, too.