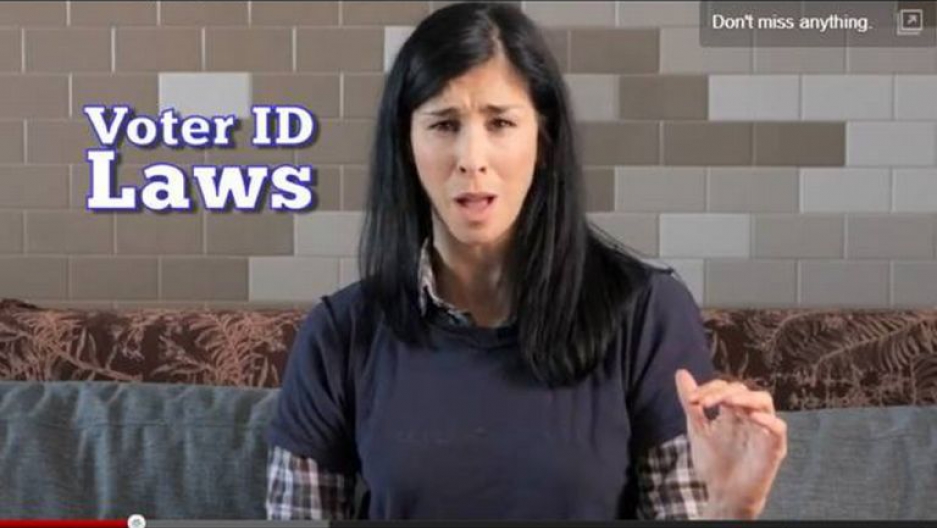 BOSTON — Amid all the polling, video-leaking and mud-slinging that have defined so much of the 2012 presidential election campaigns, there are burning legislative issues, especially voter identification laws, that continue to incense swaths of the US electorate.

Currently 31 states have laws requiring voters to show an ID at the polls this November, according to the National Conference for State Legislatures. Depending on the outcome of some states' legal appeals, that number could rise.

While advocates claim voter ID is needed to combat voter fraud, opponents of these laws argue there's little evidence of such fraud and that the requirement is a roundabout method of vote suppression. It's a charged partisan issue, with ID advocates tending to be Republican and opponents, Democratic. Those opponents are angered by studies showing that the ID would disproportionately affect the elderly, students, minorities and low-income groups — most of them traditionally Democratic voters.

Leave it to Sarah Silverman, the liberal comedian, to come out swinging on the issue.

In the lead-up to the last presidential election, Silverman became a web sensation with "The Great Schlep," a video to get out the Jewish gramps-and-granny (read Florida) vote for Barack Obama.

Now she's taking aim — even pulling out a gun — on the disputed voter ID laws in a new video entitled, "Let My People Vote." It lacks the Schlep's opening viewer discretion warning, but is still characteristic colorful Silverman, uncensored and heavy on the expletives.

Behind these comical works is the Jewish Council for Education and Research, a pro-Obama super PAC. They're also the group behind another powerfully, inelegantly scripted video starring actor Samuel L. Jackson called "Wake The F--- Up."

GlobalPost spoke with Mik Moore, the council's co-founder and director, about why smart comedy matters in a campaign season.

GlobalPost: What was Sarah Silverman's motivation behind "Let My People Vote"? What's her beef with voter ID laws?

Mik Moore: Sarah felt strongly that the new laws were being passed not to prevent voter fraud but to reduce the number of voters from constituencies that favor Obama. She believed that if she could do something with us that would have an impact, make people more informed and outraged, then it would be worthwhile.

How do you think her video helps voters better understand this particular issue?

Well, in this instance comedy makes it a video more people want to share. The more people who see it, the more effective it has been at informing voters about the new laws. The Daily Show and The Colbert Report, even SNL [Saturday Night Live], have demonstrated that there is an audience for smart political satire and comedy. Sometimes the truth is so outrageous that comedy is the only way people can stomach even learning about these kinds of laws.

More from GlobalPost: Is the Romney campaign becoming a parody of itself

"Let My People Vote" received more than 1 million views last week alone, topping the political video charts, according to Visible Measures. Clearly this video has reached a lot of eyeballs. What has the response been from viewers? Have there been negative reactions? What do they say?

We get some negative comments and emails, but overwhelming people write to say thank you, ask a question about the laws, or offer to volunteer to help inform people in voter ID states. The more coherent negative comments assert that having a picture ID to vote is a reasonable burden that citizens should be expected to handle given the importance of election integrity.

Given the viral spread of the video, do you consider it a success? If not, which metrics would you prefer to use to measure success for a video like this?

Our goals were to increase the number of people in voter ID states who are aware of the new laws and to expand the universe of outrage over this voter suppression tactic. There are millions of people who know about this issue who didn't know about it before, either from watching the video or reading the press coverage. So yes, we feel like it has been a success.

Here's the video below. Be prepared for some explicit language.