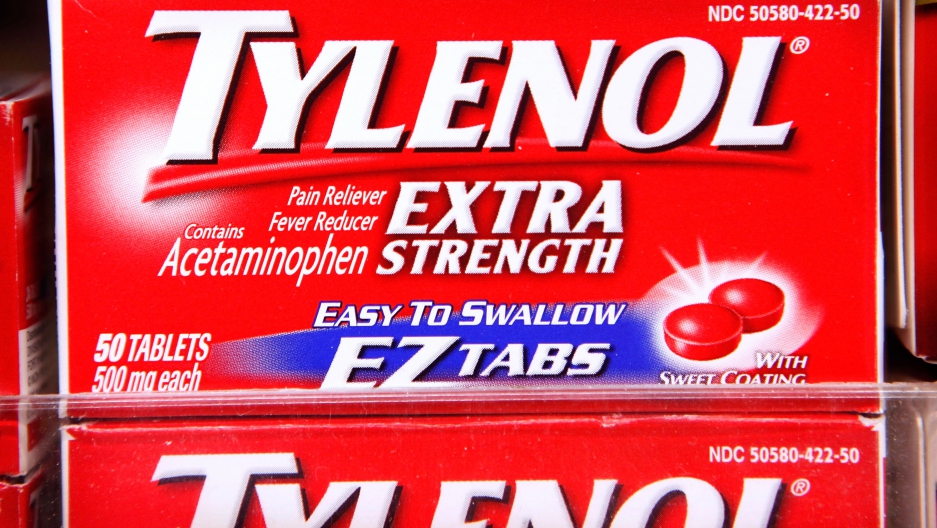 Tylenol on sale at a drugstore in Chicago, Ill.
Credit: Scott Olson
Share

On September 29, 1982, 12-year-old Mary Kellerman woke up with a sore throat, so her parents gave her Tylenol. Later that morning, her parents found her dead on the bathroom floor. That same morning in another part of town, 27-year-old postal worker Adam Janus was found lying on the floor of his home with difficulty breathing. He died at the hospital. When the Janus family later gathered at his house to make funeral arrangements, Adam's brother and his fiancee had headaches. They each swallowed Tylenol from a bottle they had found on Adam's kitchen counter. They then collapsed on the kitchen floor and eventually died. By October 1, seven people in the Chicago area had died suddenly and mysteriously. The cause turned out to be Tylenol bottles that were laced with Cyanide, Crime Library reported.

Exactly thirty years later, authorities are still trying to figure out who poisoned the bottles. "It's a horrific crime and it's gone unsolved," an FBI spokesperson told ABC News. No one has been charged with the murders.

But this week the Chicago Sun-Times reported that state prosecutors are considering commissioning a grand jury to compel more witness statements. No decision about the grand jury had been made yet. Authorities have long suspected that a man named James W. Lewis may be responsible for poisoning the bottles. Lewis had served 12 years in prison for sending an extortion note to Johnson & Johnson, Tylenol's parent company, demanding $1 million to "stop the killings." And in 2009, the FBI searched his home, Fox News reported. Yet even though Lewis was imprisoned for extortion related to the murders, he was never charged with the actual murders.

"You’re either at the point where you can charge someone or you’re not. We are obviously not in the position to charge right now but we are farther along,” an FBI spokesman told the Sun-Times this week. “The task force is still in place, they’re still actively reinvestigating the case."

Tylenol products were later reintroduced with a triple-seal, tamper-resistant package. An oral history about the murders is available on Chicagomag.com.