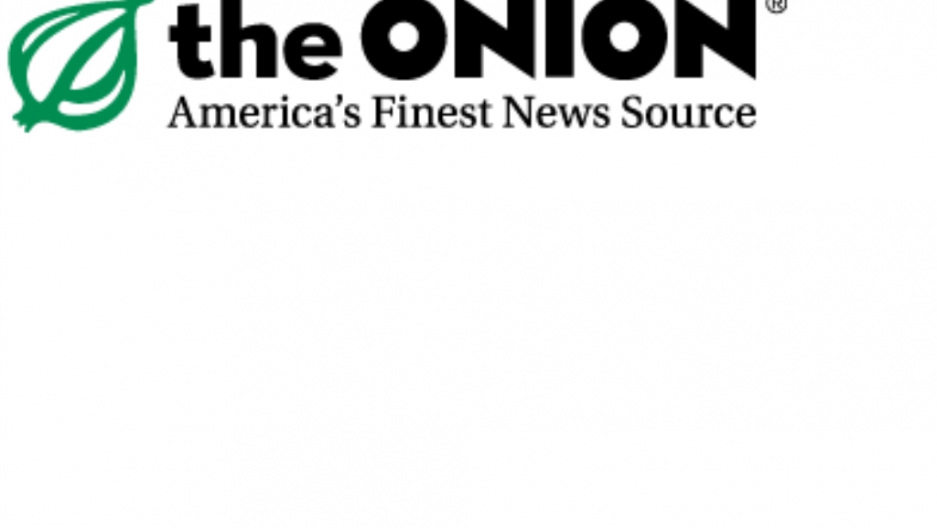 It appears that Iran's semi-official Fars news agency has been taken in by the US satricial news agency The Onion.

Fars today ran a September 24 item from the The Onion citing totally made-up Gallup survey figures indicating most rural white US voters would choose Iranian Preisdent Mahmoud Ahmedinjead over US President Barak Obama -- a bogus report Iran has apparently published in all seriousness (see it here).

Fars lifted much of the report verbatim (with no attribution and a few other amusing changes, as The New York Times points out). Here it is in all its sardonic glory:

"I like him better," said West Virginia resident Dale Swiderski, who, along with 77 percent of rural Caucasian voters, confirmed he would much rather go to a baseball game or have a drink with Ahmadinejad than spend time with Obama.

"He takes national defense seriously, and he'd never let some gay protesters tell him how to run his country like Obama does."

According to the same Gallup poll, 60 percent of rural whites said they at least respected that Ahmadinejad doesn't try to hide the fact that he's Muslim.