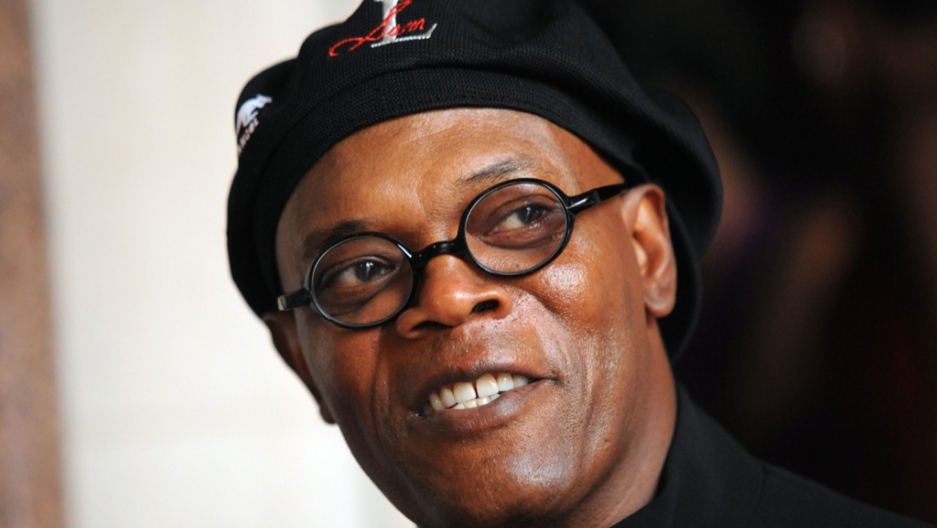 Samuel L. Jackson made a profanity-laced video urging voters to go to the polls for Obama, telling them to “wake the f--- up!”
Credit: Stuart Wilson
Share

This election's political ads just got a lot more interesting.

In the ad, Jackson narrates a 4-minute children's story in the style of the popular children's book "Go the F*ck to Sleep," by author Adam Mansbach.

According to the New York Post, Mansbach wrote the ad's script and comes after Jackson’s recent video of “Go the F*ck to Sleep,” recently went viral.

Here is an excerpt from the funny, profane-filled ad:

"Sorry, my friend, but there’s no time to snore. And out-of-touch millionaires just declared war. On schools, the environment, unions, fair pay. We’re all on our own if Romney has his way. And he’s against safety nets, if you fall, tough luck. So I strongly suggest that you wake the f*ck up."

The ad is paid for by the Jewish Council for Education and Research, or JCER, a  super PAC that supports President Barack Obama. It's the same group that recently brought us a brazen video on Voter ID by Sarah Silverman, CNN reported.

Here is the Jackson video via Yahoo: