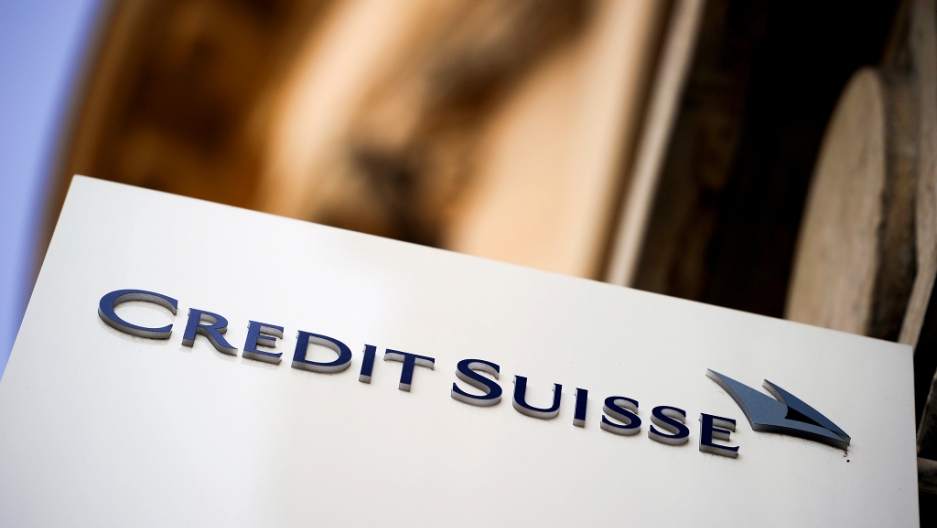 A Credit Suisse sign is pictured in front of a branch of the Swiss bank on July 15, 2010 in Lausanne.
Credit: FABRICE COFFRINI
Share

An ex-Credit Suisse banker wanted in the United States on fraud charges has been arrested in London, the Wall Street Journal reported.

Kareem Serageldin, the former head of the Swiss bank’s Structured Credit Trading business, has been accused of manipulating the value of certain mortgage securities during the global financial crisis to boost his bonus, according to the Financial Times.

Police arrested Serageldin on Wednesday outside the US Embassy in London. Bloomberg said he had been negotiating his surrender to US authorities.

The BBC said Serageldin and two of his former subordinates were fired in 2008 after Credit Suisse detected the fraud. They were charged in February.

David Higgs and Salmaan Siddiqui pleaded guilty in New York to inflating prices of mortgage securities to cover up losses and increase their compensation, Bloomberg reported.