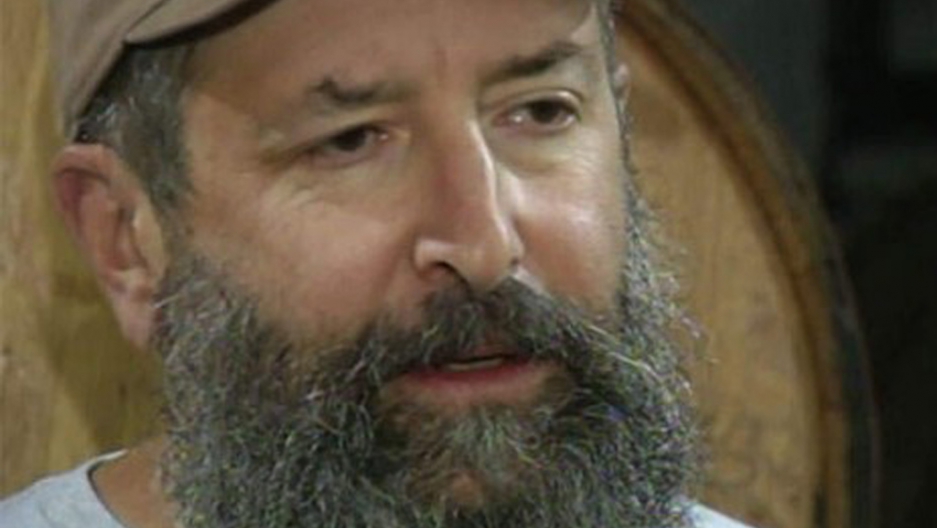 Most people would be grossed out to find a hair in their beer. But an entire beard?

Rogue Ales in Oregon will soon find out. Its brewmaster is using yeast from his own facial hair to craft a "beard beer" called New Crustacean.

Available in stores next year, the beer came about as something of a joke.

Earlier this summer, brewmaster John Maier sent samples from the brewery's homegrown hops to a lab to see if they could produce a yeast suitable for brewing, LA Weekly reported.

None of them worked. So as a joke, the brewery clipped nine folicles from Maier's beard (which he hasn't shaved since 1978) and sent them in for testing.

More from GlobalPost: Playboy ranks University of Virginia top party school in US

“It was in front of me the whole time and it only took two centuries and five decades to grow," Maier said of the discovery.

The beard yeast is now being tested and fine-tuned to determine the perfect yeast and beer style combination.

As for the "ew" factor, Maier doesn't get it.

"I don't know why, yeast is everywhere," he told Portland TV station KPTV. "You're really not drinking the beard you're drinking a great beer that happens to have a yeast in it that comes from a beard."   KPTV - FOX 12