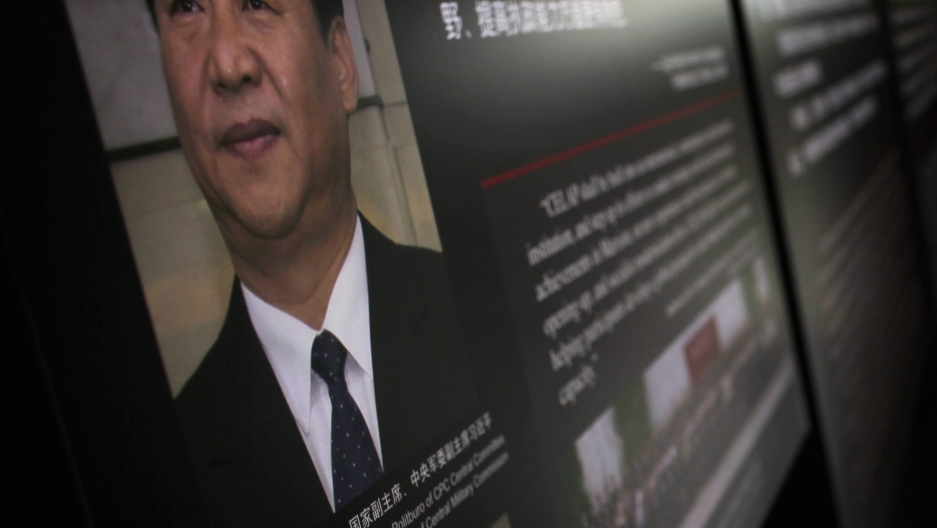 China is expected to go through a once-a-decade leadership transition in October — or maybe the month after. Give or take.

Nothing’s been announced, and after a rocky year for China’s leadership, marred by factional struggles and the downfall of a charismatic but corrupt Politboro member whose wife was convicted of killing a British businessman, the world is watching in bemusement.

Chinese people, though, have a different perspective.

A hired driver in Beijing named Ma Zheng, says he’s not all that concerned about who is going to step in as the next leaders of his country, and when.

“It’s just one generation after another,” he said. “It won’t be worse. It can only be better.”

There is one thing, though, he hopes the new leadership will take care of.

“Everything costs more, but my salary hasn’t changed. I just want to see something better for the common people," he said.

He had not heard that the presumptive new leader, Xi Jinping, had disappeared for two weeks in September, and he doesn’t much care.

When asked if she’d like China’s new leaders, whenever they take office, to make any particular changes, she demurred.

“The leaders are on their own high level circle,” she said.

She doesn’t think the Chinese leaders listen to people like her.

This sense of detachment is common among many Chinese, which gives the country’s fractured leadership some latitude in managing their thoroughly opaque transition of power.

Smart money is on the once-every-five-years Party Congress being held in October, and rosters of likely leaders have already been circulating among foreign analysts — though not in the state-run Chinese media.

“Now we’re about to have a new leadership, and we’re not quite sure how that’s going to be,” said Orville Schell, head of the Asia Society’s Center on U.S.-China relations. at the World Economic Forum in Tianjin. “Are these people still going to be able to get stuff done? Are they going to have to become much more open, much more democratic in their style of governance? We really don’t know/"

What is known is that China’s economic growth is slowing, income disparity is growing, the population is aging and economic and political reform is long overdue. Even a journal published by the Communist Party School blasted the outgoing leadership in a recent article for not being more courageous on implementing political reform.

Wang Haiyan, who wrote a book on business leadership in China and India, says a different style of leadership is needed for this new phase of China’s development.

“When you have a manufacturing-oriented society, you need precision, you need execution. You need task-oriented leadership. But when you try to move toward the next stage to overcome that middle-income trap, you really need innovation, and innovation comes through gathering better ideas,” he said.

But knowing what’s needed and being willing to give up the privileges and power of the current system until absolutely necessary are two different things.

“The future is very open, but at the same time, the future leadership is not ready or strong enough to make bold changes and introduce the most daring reforms, which the country would need in the future,” said Jean-Pierre Cabestan, head of Hong Kong Baptist University’s department of Government and International Studies

But they may be pushed anyway by an increasingly demanding public, with a growing ability to voice their gripes and demands online.

Bei Feng, a prominent Cantonese blogger now in Hong Kong, sees this as a good thing for his country.

“It’s difficult to know whether what the politicians are doing is genuine or not. We have to watch how they act and what they do. I think citizens need to constantly monitor the government,” Bei said.

Even Fan Linlin, the fruit vendor, who is not online, considers it a little odd, once she thinks about it, that she and other Chinese know so little about when their future leaders will take over, or who they’ll be.

It would be nice to have a more transparent system where people would get to know what’s going on, she said. It just hasn’t started yet.