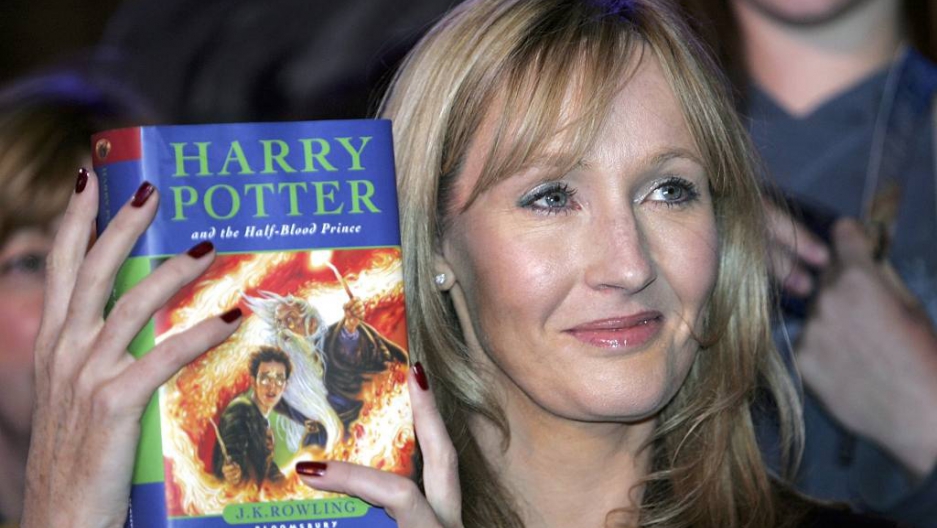 Author J.K. Rowling announced she will be selling Harry Potter e-books through her own online platform, Pottermore, retaining all electronic rights to Harry Potter. It is estimated that Rowling will make more than $160 million off of e-book sales through Pottermore.
Credit: Christopher Furlong
Share

The Harry Potter author's next book 'The Casual Vacancy' is due out later this week on September 27, 2012.

The Telegraph reported booksellers in the United Kingdom, as elsewhere, expect it to be the most successful book of the year.

"It's one of the biggest releases of the 21st century," The Bookseller magazine's Philip Stone told Agence France Presse, according to the Telegraph. "I think 99.9 percent of us (in the industry) are predicting it will go straight to number one."

"I don't think everyone will like the book," Rowling told USA TODAY. "But I'm proud of this book. I like this book. It is what it's meant to be. As an author, you really can't say more than that. I don't mean this arrogantly, but if people don't like it, well, that's how it should be, isn't it? That's art. It's all subjective. And I can live with that."

More from GlobalPost: The Casual Vacancy: J.K. Rowling's novel for adults has a title

As GlobalPost reported, Rowling told BBC News the novel would be "very different" from her previous work, "The freedom to explore new territory is a gift that Harry's success has brought me."