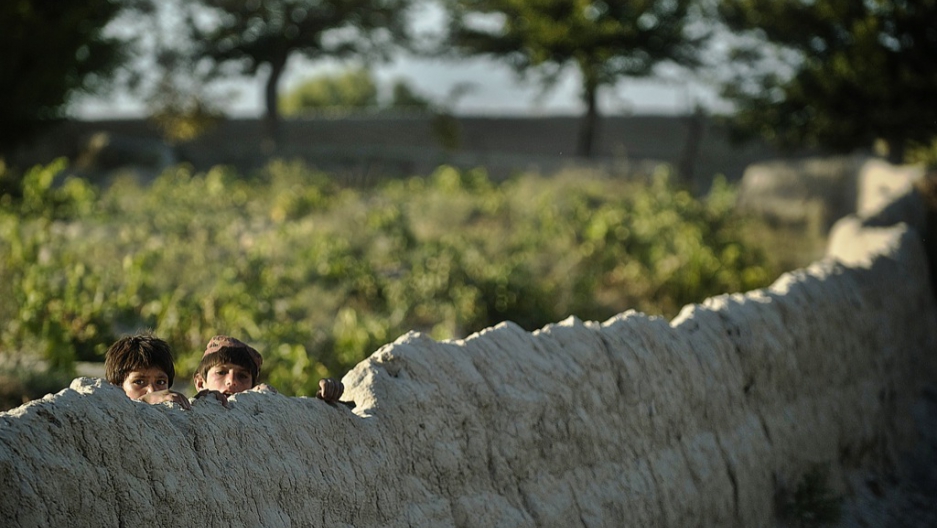 Beijing, New Delhi and Islamabad are wrangling for position in Afghanistan following the US drawdown, the always-interesting C. Raja Mohan writes in the Indian Express. The upshot: A first-ever triangular meeting between leaders from the US, India and Afghanistan this week sends yet another signal the US may look to replace Islamabad with New Delhi in its stabilization plans.

"China’s rising profile in Kabul and the prospects for Indo-US cooperation in Afghanistan are rooted in two important structural changes in our neighbourhood," Mohan writes. "One is the declining American military footprint in Afghanistan and the end to the US’s combat role there by 2014. The other is the growing international disappointment with Pakistan’s negative role in Afghanistan."

The US pullout means that India and China will have to take responsibility for their own security, and it looks like the action is heating up.

"India became the first country to sign a strategic partnership agreement with Afghanistan a year ago," Mohan notes. "Beijing is the second non-Western power to develop such a partnership with Kabul. During his brief stay in Kabul, Zhou signed a variety of agreements with Afghanistan, including one to 'train, fund and equip' the Afghan security forces."

That Beijing is dealing directly with the regime in Kabul, which Mohan calls "despised by [the Pakistani military powers in] Rawalpindi," signals that it's not just the US that's losing faith in Pakistan. "China is no longer willing to put all its bets on the Pakistan army and its proxies, the Taliban and the Haqqani network," Mohan concludes.

Meanwhile, "much like China, the US can no longer rely on Pakistan as the sole regional partner in securing and stabilising Afghanistan. Washington is coming to terms with the fact that the contradiction between its interests in Afghanistan and those of the Pakistan army might be irreconcilable," he concludes.

Interestingly, Iran may be a partial beneficiary, as India's engagement with Afghanistan also includes "developing transport corridors [through Iran] into landlocked Afghanistan, which today is totally reliant on Pakistan for access to the sea."