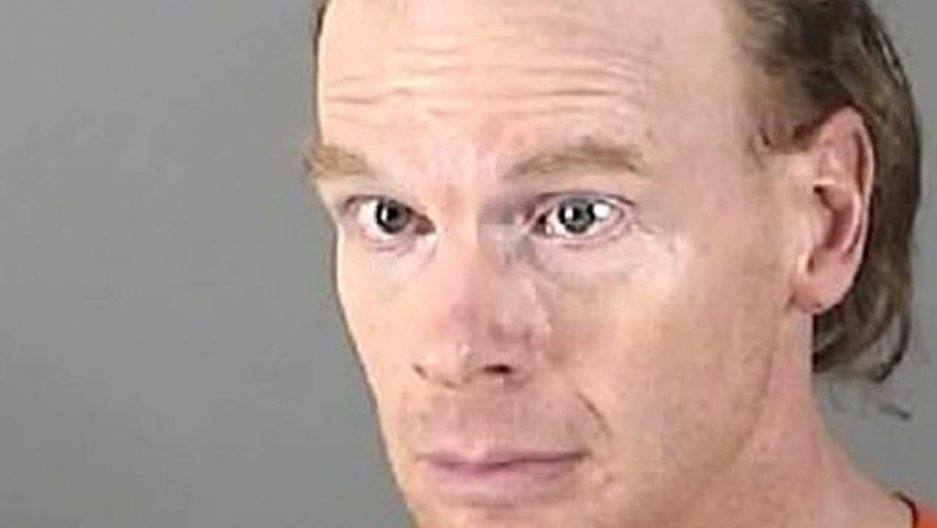 Talk about a "love seat."

A Wisconsin man is facing charges after police say he was found having sex with a couch that had been left out on the curb, the New York Daily News reported.

According to the criminal complaint obtained by The Smoking Gun, an off-duty cop in Waukesha, Wisconsin, caught the accused "cushion pusher" in the act while jogging the night of September 3.

Officer Ryan Edwards initially thought 46-year-old Gerard Streator was having relations with someone on the couch.

But apparently Streator didn't need "someone."

Police said he was trying to get some satisfaction by thrusting his penis between two of the couch cushions, the Waukesha Patch reported.

When Edwards called out to Streator, he ran away with his pants around his ankles.

He was later arrested at the hotel where he works and charged with lewd and lascivious behavior.