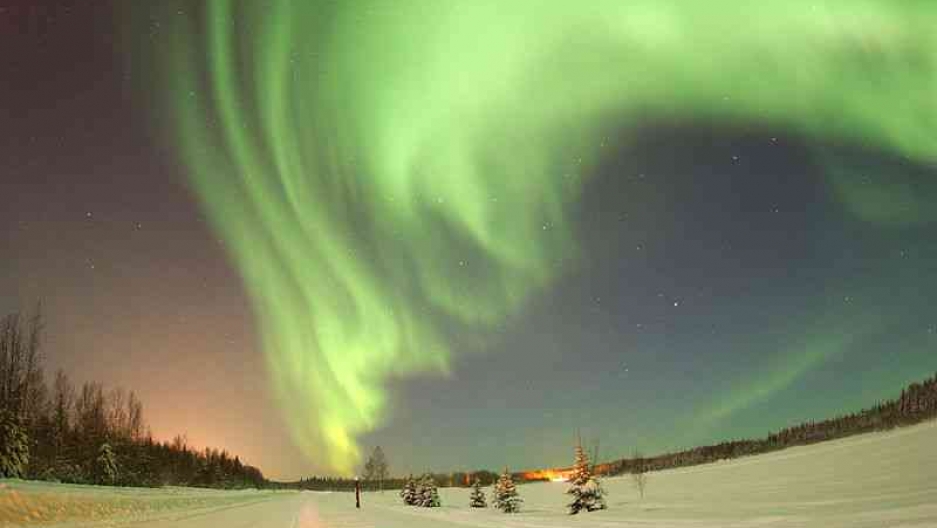 On the land around the Arctic Ocean, Canada's Inuit population is dealing with high rates of mercury and lead exposure. Scientists have linked those chemicals to the development of ADHD in children. (Photo by Senior Airman Joshua Strang. U.S. Air For

About one in every ten children in the United States has been diagnosed with attention deficit hyperactivity disorder, perhaps better known simply as ADHD.

Over the last decade, prescriptions issued for attention deficit medications have increased nearly 50 percent. But now scientists at Laval University in Quebec say certain environmental pollutants may be to blame for increases in the incidence of attention problems.

In a study just published in Environmental Health Perspectives Dr. Gina Muckle and her colleagues found an association between ADHD in children and exposure to mercury and lead.

"What we observed is that children with higher cord mercury concentrations at birth were about three times more likely to be identified by their teacher in the classroom as exhibiting behaviors characteristic of the inattentive type of ADHD," Muckle said. "In lead what we saw was that childhood exposure from blood samples we took while the child was 11 years of age, so this exposure was related to greater aggressive and mood-breaking behaviors, and with behaviors consistent with ADHD."

Muckle's group conducted the study in the Canadian Arctic, where some 11,000 Inuit people live. Since the 1980s, the Canadian Inuit population of northern Quebec has been exposed to more PCBs and mercury than any other population in the world, she said. Scientists decided to do a long-term study of a cohort of infants born from 1993 to 1996, and to follow them through school age. About 300 newborns were sampled in total.

And while this study only applies conclusively to this remote Inuit population, Muckle said the data show that ill effects from exposure to lead and mercury begin early.

"We can estimate from the Canadian Health survey in Canada that there’s about 10 percent of Canadian children between six to 11 years who might be exposed to levels greater than the ones where we saw negative effects," she said.

In the United States, according to the Centers for Disease Control and Prevention, the number is probably about five percent of the population.

"Mercury travels between countries through air currents — it’s reached the Arctic as well, and mercury emissions are the primary source of human exposure," Muckle said. "Mercury emissions are primarily due to coal combustion for production of electricity."

Most of that mercury, some 45 percent of it in Canada, actually comes from China. The statistics are similar in the United States.