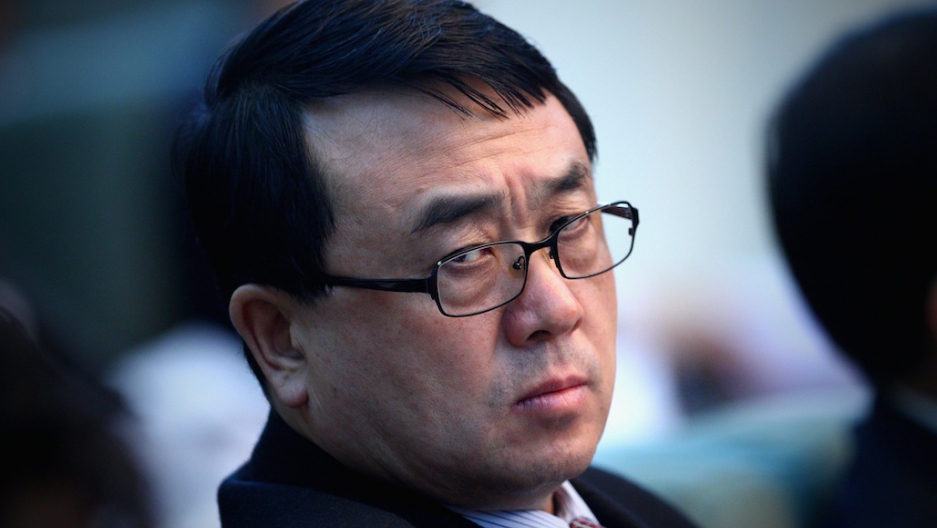 A Chinese court today jailed Wang Lijun – the ex-police chief at the center of the Bo Xilai scandal – for 15 years, the official Xinhua news agency reported.

Wang was found guilty of bending the law for selfish ends, defection, abuse of power and bribe-taking, and Xinhua said he received a “combined punishment for all offenses.”

The two-day trial, at the Chengdu City Intermediate People's Court, in Sichuan Province, was closed to foreign media, but local reports said Wang did not object to the charges.

According to the BBC, Wang faced up to 20 years in jail, but prosecutors described his co-operation "meritorious service."

As GlobalPost's Cain Nunns reported ahead of the verdict, analysts believe the former vice mayor of south-western city of Chongqing had struck a sentencing deal with the Communist Party – a relatively common occurrence with high-profile politicians in China's judicial system.

Last February, Wang fled to the US consulate in Chengdu, where he told American diplomats that Gu Kailai, the wife of his ex-boss Bo Xilai, had murdered British man Neil Heywood following a business dispute.

Gu was later convicted of the murder, and Wang was accused of helping in a cover-up, while Bo was stripped of his party posts.

Wang's prison term includes nine years for bribery, seven years for bending the law, two for defection and two for abuse of power.