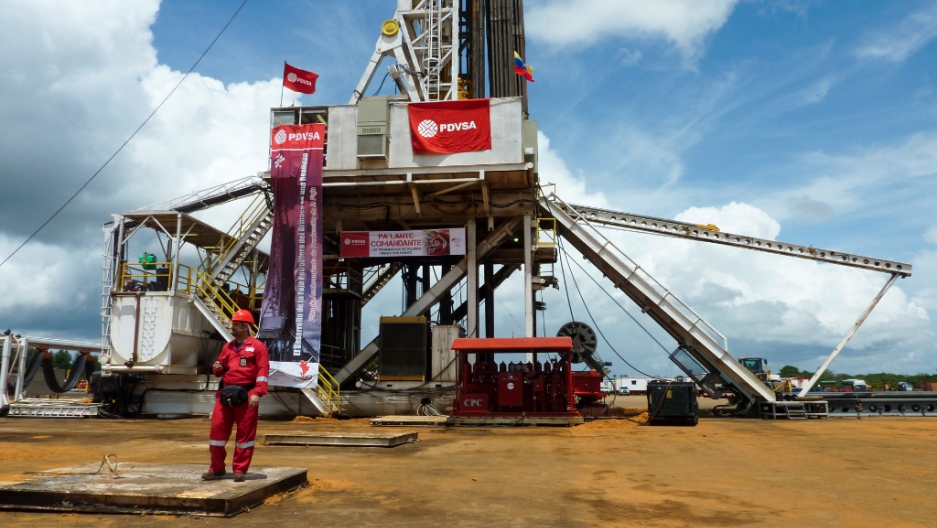 "At 11:45 p.m. local time (0415 GMT) on Friday night, the fire in fuel tank 170x5, located in the storage area at the El Palito Refinery (REP), produced by a lightning strike last Wednesday night, Sept. 19, was extinguished," PDVSA said in a statement released on Saturday, according to EFE.

"More than 200 brave and professional firefighters worked day and night for 50 hours ... until they finally put out the fire," PDVSA vice president for refining, marketing and distribution Asdrubal Chavez also said.

Two tanks, each with capacity to hold over 170,000 barrels of naphtha, were set on fire Wednesday night when the compound was struck by lightning, reported Market Watch. Firefighters were able to put out the fire at one of the tanks the same night.

PDVSA officials said crude processing at El Palito was never stopped and that operations continued normally throughout the incident, Market Watch also noted. They had initially maintained that they would be able to put out the fire within a day, but the efforts to smother the flames continued until late Friday night.

In August, the company halted almost all output at the country's biggest refinery, Amuay, for six days, according to Reuters. A gas leak had caused an explosion that killed 42 people.