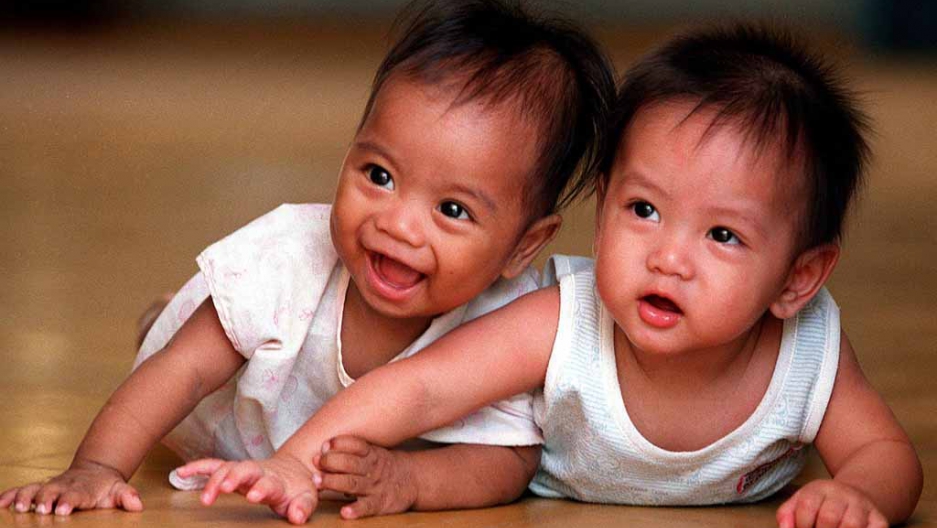 PHNOM PENH, Cambodia — Before Cambodia banned foreign adoptions in 2009, it was relatively common for hustlers to succeed in snagging a Cambodian child, in exchange for a large fee from unwitting foreign parents.

They would tell a poor Cambodian family that their child would live at an orphanage until the family had the financial means to support them. But when the family contacted the orphanage, their baby would be gone. The child’s identity would be erased, and the birth parents would have no way to find them.

It is unknown how many of the thousands of foreign parents who adopted Cambodian children between 1998 and 2009, when foreign adoptions were allowed, adopted an actual orphan.

Cambodia’s 2009 ban was an effort by the government to take time to better regulate the adoption process. Now, three years later, the ban is set to be lifted.

But questions remain: Has anything changed? Has the government made enough progress in managing adoptions? Or is Cambodia merely opening the door to hustlers once again?

Critics say there is much work left to be done, and are worried that poor Cambodians remain as vulnerable as ever.

Back in 1997, when Cambodia was still recovering from years of fighting, Phnom Penh resident Meas Bopha returned home from running errands to learn that her three children had disappeared. She panicked.

Minutes later, American Lauryn Galindo showed up with Bopha’s children. She had taken them — without their mother's permission — to get an HIV test. It was a precursor to international adoption.

Bopha said the woman offered her $700 in exchange for her children, who would be placed with an American couple. Galindo told local Cambodian media at the time that she earned between $9,000 and $10,000 per infant.

“She told me that maybe she didn’t think I could support them,” said Bopha. "She showed me pictures of Cambodian children living in Hawaii.” Bopha refused the offer, but said her neighbor was keen. She sold her own children for $100 that same day.

Galindo eventually served 18 months in a US prison for fraud and corruption related to her adoption business.

When the tide turned

Cases similar to Galindo's started piling up in Cambodia, and in 2001 the US government suspended petitions for adoptions from the country. Ongoing applications were allowed to continue, such as that of actress Angelina Jolie, who adopted her son Maddox in 2002.

In 2000 and 2001, about 800 Cambodian children were adopted by US parents, putting Cambodia among the top 10 countries that US nationals adopted from, according US State Department's Bureau of Consular Affairs.

After the US ban, the number of US adoptions from Cambodia halved, and Cambodia soon vanished from the top source countries. The reason adoptions didn't halt entirely with the ban is because US citizens living abroad were still allowed to adopt, and adoptions that were under way before the ban were still processed.

In the following years, other countries such as the Netherlands and the UK followed the US example, and eventually, Cambodia itself halted all foreign adoptions.

Come Jan. 1, 2013, director of Cambodia's Child Welfare Department, Oum Sophannara, told GlobalPost that the country will once again be open to applications from foreigners seeking to adopt a child — under stricter regulations that meet the standards of the Hague agreement.

Oum Sophannara said that only foreign couples can apply, and each partner must be at least 30 years old. They must also be 22 years older than the child.

But critics say the new law doesn’t go far enough. For example, it allows the adoption not only of orphans but also of children who are simply living in an orphanage. In a country where some families live on less than a few dollars per day, many poor parents decide to give their children to an orphanage, hoping to give them better access to food and education.

Out of 12,000 children currently living in orphanages, about 9,000 have at least one remaining parent, according to Cambodia's Ministry of Social Affairs.

Rights groups said they would monitor the progress.

In a statement, UNICEF said that although Cambodia has come a long way in protecting children's rights, much still needs to be done. It urged allocating and providing "essential human and financial resources" to the adoption structure, as well as devising a monitoring system. In general, the statement advises countries to limit the number of parents applying to adopt from Cambodia, to prevent overburdening Cambodian authorities, especially considering the vulnerability to falsified documents and child abduction.

In 2009, Social Affairs Minister Ith Sam Heng said that a maximum would be set of 150 to 200 children adopted per year.

Friends International, an NGO that works with marginalized children, said that foreign adoption shouldn't become common practice. “International adoption should be the second-to-last resort before a child has to be placed in long-term residential care,” said Luke Gracie, manager of Friend’s International Partnership Program for the Protection of Children.

The US State Department’s special adviser on children’s issues said last year that recent adoption reforms in Cambodia could lead the US to lift its ban, but Sean McIntosh, spokesman for the US Embassy in Phnom Penh, said recently that the US would monitor the situation.

“The United States continues to support Cambodia's efforts to create a child welfare system and an inter-country adoption process that fulfills its obligations under the Hague Adoption Convention,” McIntosh said.

Kuch Naren contributed to this report in Cambodia.