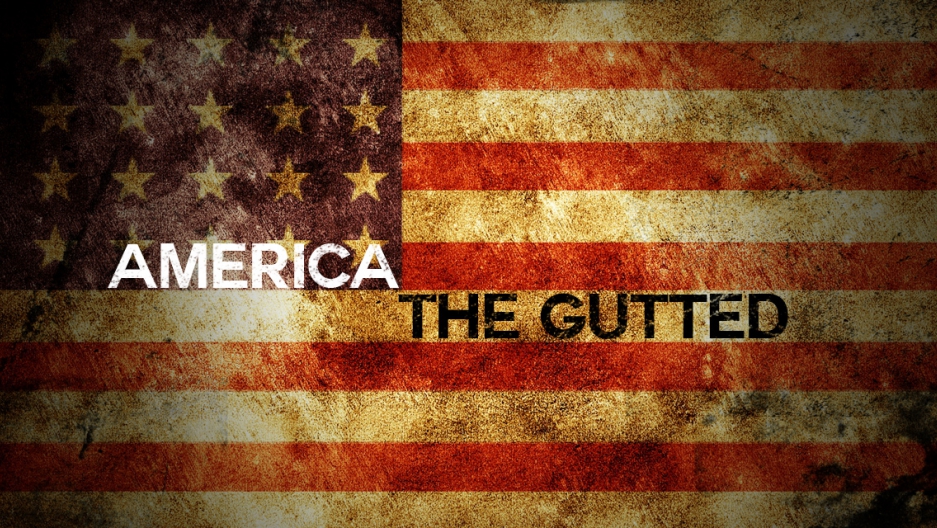 It's not exactly news that Mitt Romney has had some trouble connecting with a large part of the American electorate.

This is especially true when it comes to middle and lower income Americans, particularly those who receive government assistance and — according to the GOP presidential candidate — voted for President Barack Obama four years ago.

So it's a safe bet to assume that Romney's standing with this group won't be helped by a video scoop today from Mother Jones, which features a "secret video" of Romney speaking at a private fundraiser earlier this year.

"During a private fundraiser earlier this year, Republican presidential candidate Mitt Romney told a small group of wealthy contributors what he truly thinks of all the voters who support President Barack Obama. He dismissed these Americans as freeloaders who pay no taxes, who don't assume responsibility for their lives, and who think government should take care of them. Fielding a question from a donor about how he could triumph in November, Romney replied: There are 47 percent of the people who will vote for the president no matter what. All right, there are 47 percent who are with him, who are dependent upon government, who believe that they are victims, who believe the government has a responsibility to care for them, who believe that they are entitled to health care, to food, to housing, to you-name-it. That that's an entitlement. And the government should give it to them. And they will vote for this president no matter what…These are people who pay no income tax."

Romney went on to say the following: "[M]y job is is not to worry about those people. I'll never convince them they should take personal responsibility and care for their lives."

Here's the clip obtained by Mother Jones, which has been blurred to protect the identity of the photographer, and which Corn claims has been verified by the publication:

The Mother Jones story also includes video clips of Romney speaking candidly on a variety of subjects, ranging from why he's treating Obama "gingerly" (voters don't want to be wrong about 2008), to extolling his team of experienced "consultants" (including those who have worked for Israeli Prime Minister Benjamin Netanyahu and others), to what he thinks wins elections (political ads), and to what will happen to the financial markets if he wins (they'll go up).

Also on Tuesday, Mitt Romney was forced to acknowledge the public furor over the comments.

Will the scoop and fallout have any impact on the 2012 campaign, or the eventual economic plight of the middle class?

It's anyone's guess, of course. There's a long way between today and November.

But the series of videos does shine a rare, and unscripted, light on Mitt Romney — the candidate — as he presents his case to the American people.