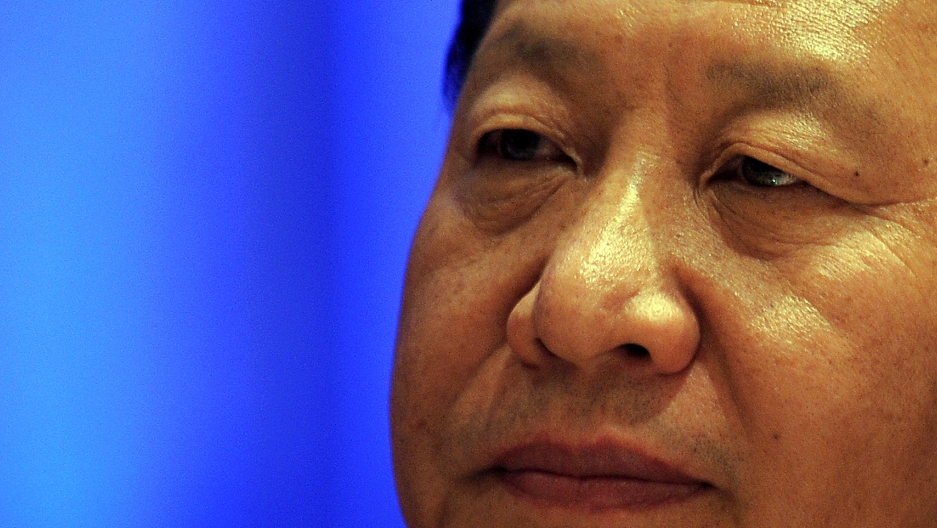 Xi Jinping is back. After two weeks out of the public eye, China's vice president and most likely next leader has returned, with no more clues as to where or how he spent his time out.

The scene for Xi's reappearance, as reported by state-run news agency Xinhua, was the China Agricultural University in Beijing. Accompanied by other Communist Party officials, he toured the campus today in honor of National Science Popularization Day.

According to BBC correspondent Damian Grammaticus, the event was probably designed to put the rumors about Xi's health to rest, and demonstrate that he is fit to take over leadership of the Communist Party, as planned, from President Hu Jintao. The transition is due next month.

Xi's reappearance today has proved he isn't dead; the only other thing it showed, however, was how little Beijing tells us.