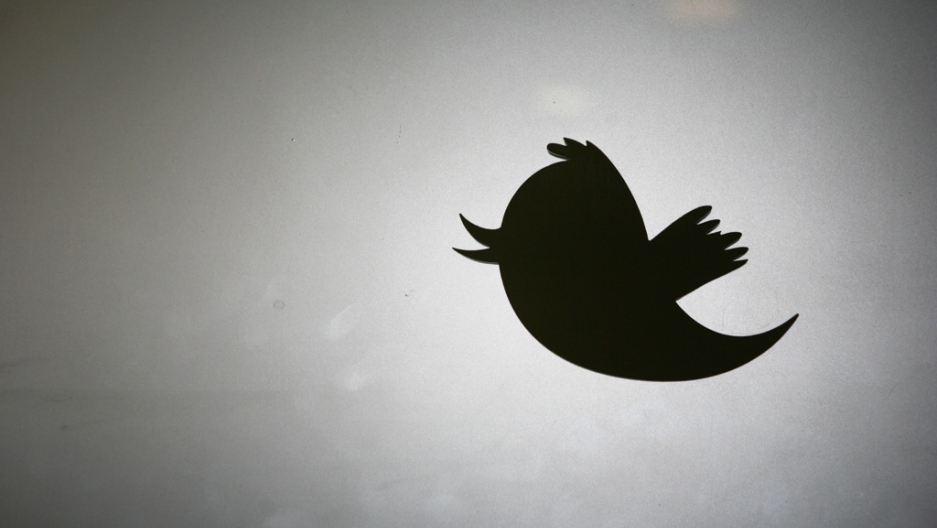 Be careful what you tweet. Park Jeong Keun apparently had no idea anything was amiss when he entertained his Twitter followers with satirical sideswipes at North Korea. Park faces a possible prison sentence after being charged with "praising and supporting an enemy of the state" under a law introduced more than six decades ago to protect the new South Korea from communist infiltration.
Credit: KIMIHIRO HOSHINO
Share

Twitter has agreed to hand over the tweets of Occupy protester Malcolm Harris to a New York court, after initially contesting the subpoena for the tweets back in May.

Criminal Court Judge Matthew Sciarrino received three months' worth of printed-out tweets in a sealed envelope from the social media company, who was faced with steep fines and contempt of court charges if they refused to hand over the requested evidence by Friday, September 14.

The case, which has pit freedom of speech and social media advocates against law enforcement, is over the arrest of 23-year-old Harris, one of around 700 Occupy protesters rounded up by police on the Brooklyn Bridge in October 2011 under the charge of obstructing traffic.

Harris has been charged with disorderly conduct and disregarding police orders, but has pled not guilty, arguing that the police led protesters to the bridge so that they could arrest him, Reuters reported.

"We are disappointed that Twitter is essentially giving up the fight," Harris' attorney Martin Stolar said after the court hearing, the Los Angeles Times reported.

Harris told Forbes that he is "grateful for everything Twitter has done so far, disappointed in their decision to hand over the information today, but hopeful we can still keep my Tweets from getting into the prosecutors' greedy hands."

The tweets will remain sealed until an appeal from Harris is heard by a higher court next week, Reuters reported.

This is hardly the first time Twitter has been swept up in court proceedings over their users' activity. According to a report they released this summer, the social media network received 679 requests from the US government for its data in 2012 so far, and has complied in part at least 75 percent of the time.