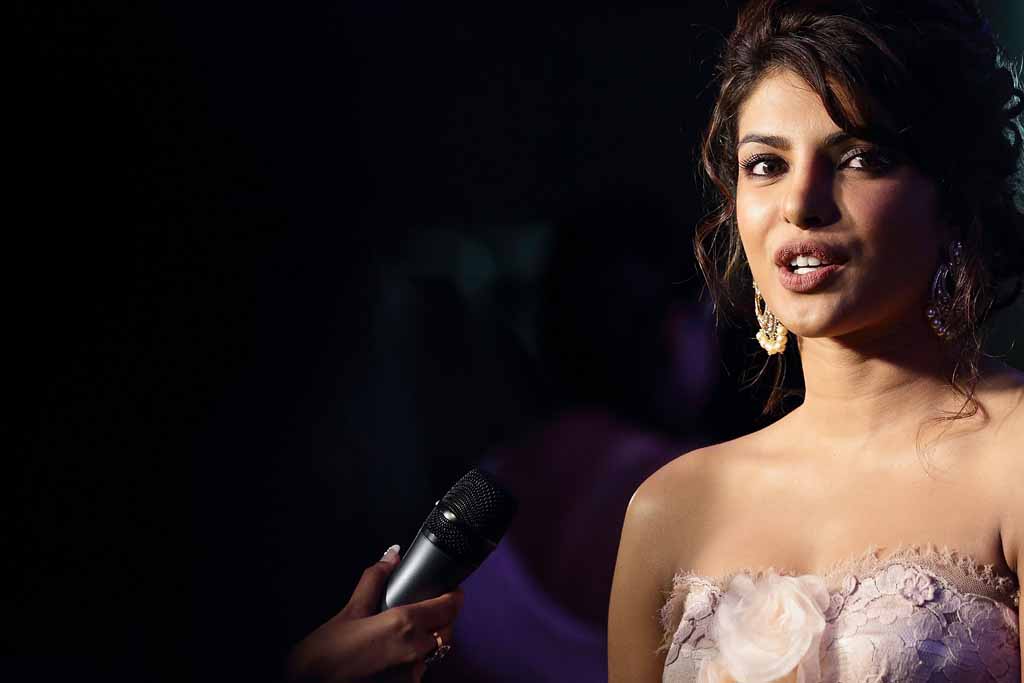 I thought this was one of the usual Bollywood rumors when I heard it. But it looks like it ain't. Bollywood star Priyanka Chopra's first single is featuring on the National Football League's Thursday Night Football.  In case you missed, here's proof.

Early reviews say "In My City" has a Black Eyed Peas-like sound, thanks to music from Will.I.Am. But I'm not feelin' it.

Bollywood noobies: Priyanka Chopra is arguably the biggest female star in Bollywood--in competition with Kareena Kapoor and Katrina Kaif for the big money and with Vidya Balan for acting accolades. And the singing?

Well... All those other Bollywood babes only lip-sync.