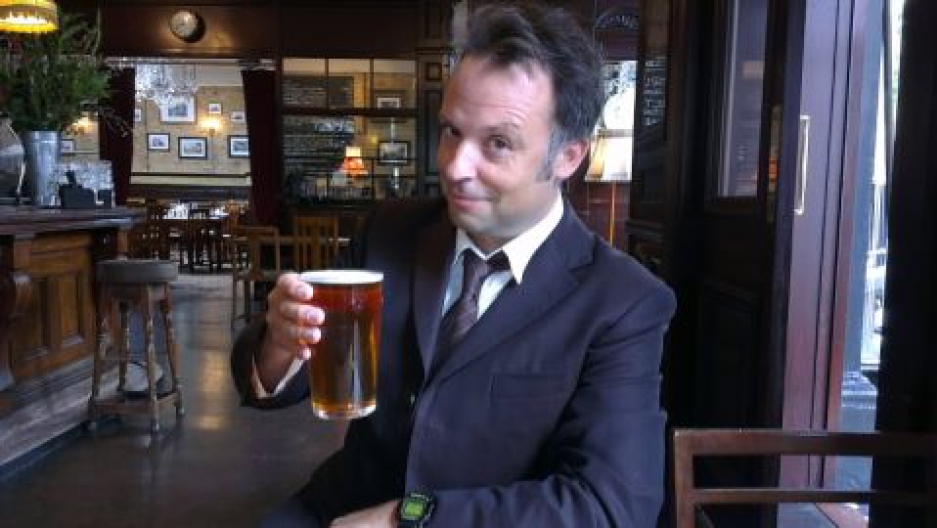 Barry Neild has a pint during his takeover of @GlobalPost's Twitter feed on Sept. 14, 2012.
Credit: Barry Neild
Share

GlobalPost's Twitter feed is showcasing the voices and personal experiences of our correspondents based around the world. In a project called "A Friday In ...," a different correspondent based internationally is taking over the @GlobalPost account and tweeting about his or her travels and daily activities.

This week, our UK correspondent, Barry Neild, took over the feed from London, where he live-tweeted a pub crawl exploring the city's best places for a pint. He also met a poodle named Dolly, managed a relative-of-a-celebrity sighting, and educated eager readers about the problem of binge drinking in the UK.

Was this Twitter pub crawl anything less than epic? You be the judge. See his tweets below.

[View the story "A Friday In London" on Storify]