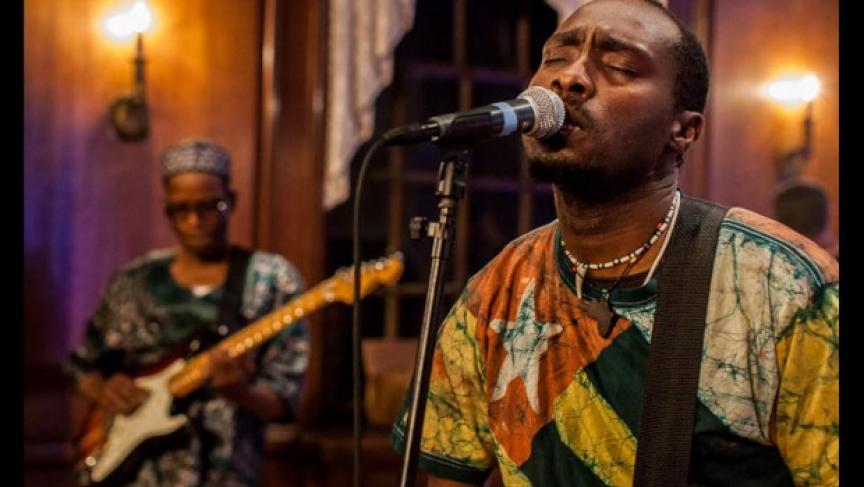 Share
The death of the US ambassador and his colleagues in Libya this week was a reminder of how awash that country is in weapons. After the uprising there, some of them ended up in neighboring Mali. Al-Qaeda-linked militants have operatives in Mali and across the region. And the Libyan guns fed their movement. And recently, Muslim extremists of various stripes put into effect a harsh version of Sharia law in the Malian cities Timbuktu and Gao. This week, they amputated the hands and feet of five cousins accused of highway robbery in Gao. While one of those men was recuperating in a hospital from his amputations, he made a bold and dangerous decision. He borrowed the phone from a hospital attendant and called a journalist in the Malian capital Bamako and described in detail what happened to him. That story has now been published by the Associated Press. We hear about amputations as criminal punishment in Saudi Arabia and other parts of the world. Yet we rarely hear exactly how it happens. It sounds as if Mali is living through a nightmare. There are some in Africa who sound alerts by reaching out to journalists while others write songs, like those on the debut album of Togolese musician Massamah Dogo and his band Elikeh. Massama Dogo goes to Togo often. "I was there was there last November. I follow news from Africa and Togo. Yeah, I base a lot of my inspiration from what's happening on the continent," he says. Last month, powerful business women in Togo staged a sex strike. They were demanding that the current President step down. Massama Dogo wasn't surprised what the women were trying to do. Women have staged sex strikes before and Dogo says they do it as a "last resort to the situation." Dogo goes on to say that people are "really tired of the government. They've been around for 40 years. The people there are really in a bad situation because they've been really suppressed by the government." Massama Dogo wants to continue to address what's happening in Togo through his music. But he admits, "It's going to be tough to get the President out of power because they have the backing of countries like the United States and France. I'm sure he's going to be in power for a long time because the people who are protesting have backing from nobody. They are just left to themselves."