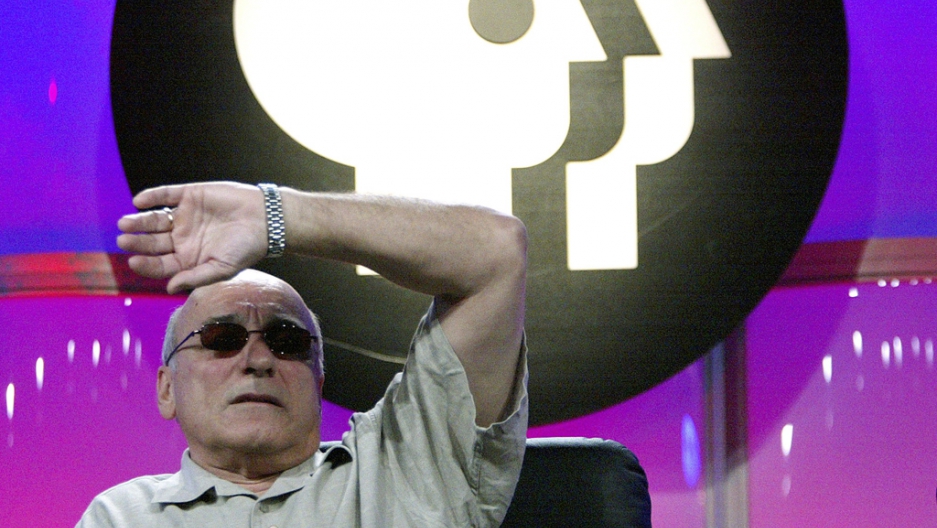 The man known as Donnie Brasco – Joseph Pistone, not actor Johnny Depp – is reportedly headed back to the witness stand.

Pistone is to testify at the Charbonneau commission on Monday in Montreal, according to CBC’s French-language Radio-Canada.

CBC said Pistone is being called as an expert witness into the Mafia and how it penetrates government and police forces.

The commission is looking into Quebec’s long-running controversial construction industry and its ties to political parties and organized crime.

Pistone is a former FBI agent who went undercover as Brascoe and infiltrated the mob beginning in 1976, eventually building cases that netted 100 convictions.

“He is a tremendous source of information on how the Mafia works, on Mafia culture, on how they do business,” author Adrian Humphreys told the Montreal Gazette.

“The mechanisms, the procedures, the protocol; for that type of information, there are few more reliable law enforcement sources.”

Pistone submerged himself in the Bonanno and Colombo crime families for five years.

The evidence his produced led to charges against 200 mobsters.

He remains wanted by the mob with a reported $500,000 bounty on his head and still travels under cover.

Pistone retired from the Feds in 1986, and turns 73 on Monday, but fellow mob experts say he’s still knowledgeable about the Mafia.

Depp and Al Pacino starred in the 1997 movie “Donnie Brasco” based on Pistone’s time with the mob.

More from GlobalPost: The Canadian Godfather meets his end