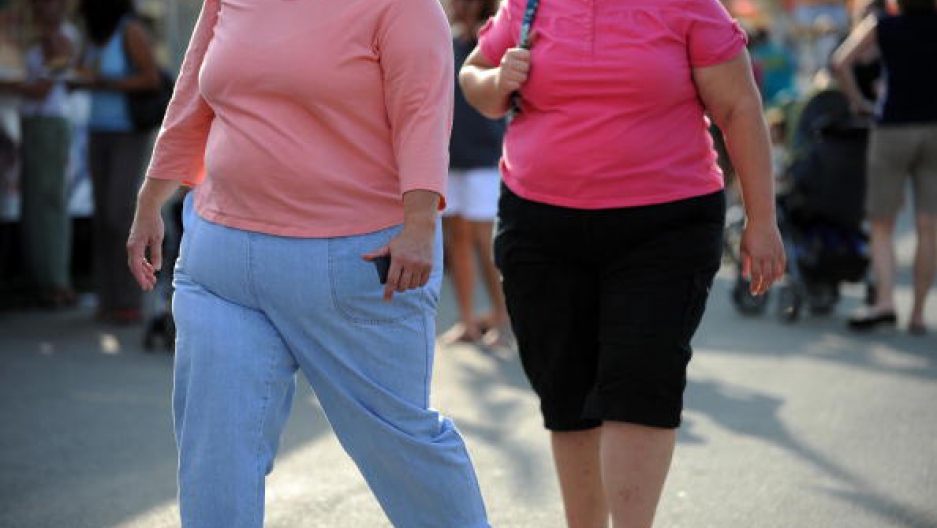 Worried that you inherited an Alzheimer's gene? It may not be your genes as much as your environment and lifestyle that trigger it. A growing amount of evidence suggests that diets high in sugar and fat can cause Alzheimer's, New Scientist reported. It's already known that bad diets cause diabetes. But now, some researchers think that Alzheimer's is "just another form of diabetes," New Scientist said.

As the Guardian reported, the theory that Alzheimer's is a kind of diabetes was first floated in 2005.

"Ever heard of type III diabetes? Tens of thousands of Canadians could be suffering from it," Owen Dyer wrote for the National Review of Medicine in 2005. "They just know it by a different name: Alzheimer's disease."

Alzheimer’s disease is one of the most common types of dementia, with more than 115 million new cases expected to occur in the next 40 years. Most recently, a study published in late June again found a link between diabetes and Alzheimer's disease, "which we refer to as Type III diabetes," researchers wrote.